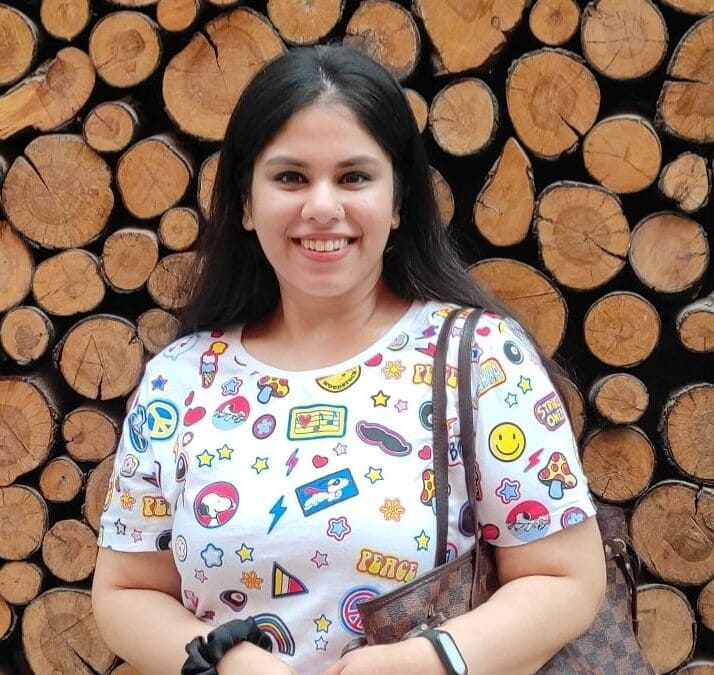 After NMC decides to allow students back from Ukraine and China to sit for the FMGE 2022 Exam, Congress MP Shashi Tharoor remarked that this decision will still leave 99% of students in the dark. Read more below.

Union Health Minister Mansukh Mandaviya has informed Congress MP Shashi Tharoor that MBBS students who returned to India owing to the Covid or Russia-Ukraine war and received their degrees before June 30, 2022, will be allowed to take the Foreign Medical Graduate exam.

Mr Tharoor stated on Twitter, after posting a copy of the Union Health Minister's letter to him, that it leaves 99% of them in uncertainty. According to Mr Mandaviya's letter, after passing the Foreign Medical Graduate (FMG) test, students will be forced to complete a two-year Compulsory Rotating Medical Internship (CRMI) instead of the current one-year CRMI.

He posted on Twitter that he had just gotten this letter from Health Minister Mansukh Mandviya and was responding to him to raise the issue of the suffering of Indian medical students evacuated from Ukraine. Tharoor is concerned that it will leave 99% of them in limbo.

In addition to the tweet, he shared a letter from the Union Health Minister. Mandaviya stated in the letter that he had the problem investigated in cooperation with the National Medical Commission (NMC), the country's apex medical regulating agency. Foreign Medical Students and Graduates are protected by either the Screening Test Regulations, 2002 or the Foreign Medical Graduate Licentiate Regulations, 2021.

According to him, there are no provisions in the Indian Medical Council Act of 1956, the National Medical Commission Act of 2019, or the Regulations to accommodate or transfer medical students from any foreign medical universities to Indian medical colleges.

Following the Supreme Court's directives, the NMC devised a scheme in a public notice on July 28, 2022, under which Indian students in the final year of their undergraduate medicine course who left their foreign institute due to COVID-19 or the Russia-Ukraine conflict and completed their studies and were granted a certificate of completing course/degree by that institute on or before June 30 shall be allowed to sit for the Foreign Medical Graduate  Examination.

Also Read: NMC Schedules NExT Exam for the First Half of 2023

Post the successful completion of the FMG examination, such foreign medical graduates are required to complete a two-year Compulsory Rotating Medical Internship (CRMI) to compensate for clinical training that they could not physically attend during their undergraduate medicine course at the foreign institute, as well as to familiarise them with the practice of medicine in India.

According to the letter from Mandaviya, international medical graduates will be eligible for registration only after finishing the two-year CRMI.