External Affairs Minister (EAM) S Jaishankar in a video conference on November 12 talked about the role of education in the knowledge economy and how Indian students studying abroad have been crucial in building strong relationships worldwide. 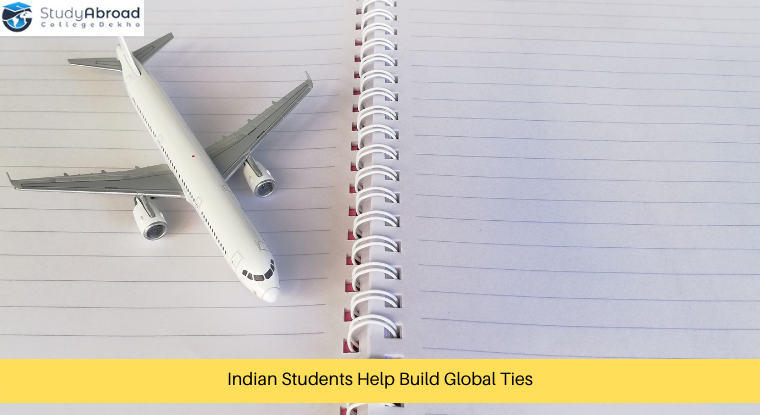 Speaking about the role of education, External Affairs Minister (EAM) S Jaishankar in a video conference on November 12, said the quest for education has been a 'powerful incentive' for Indian students to study abroad and build strong relationships worldwide.

While addressing the 'Diplomatic Conclave' on higher education, he said that the 'more than a million Indian students' studying abroad have laid the basis for strong relationships across the world.

He added that this basis is complemented by a 'long tradition' of international students studying in India. Currently, the country hosts around 50,000 students from 14 countries.

Jaishankar noted that given how the issues faced by every country are much bigger than education or the economy, the challenge at the moment is to “reimagine two-way interaction” for the entire world.

In addition, Jaishankar mentioned that countries are going to be increasingly defined by innovation, technology, talent and ideas. Their centrality should be a bigger discussion when the nature of power is changing along with the global architecture.

The video conference was organised by Chandigarh University, which was also attended by Union Education Minister Dharmendra Pradhan and Foreign Secretary Harsh Vadhan Shringla who also spoke at the conclave.

Find and Compare Top Universities Abroad With Help From Our Experts!