60% of International Students Want to Remain in Germany After Graduation: Survey 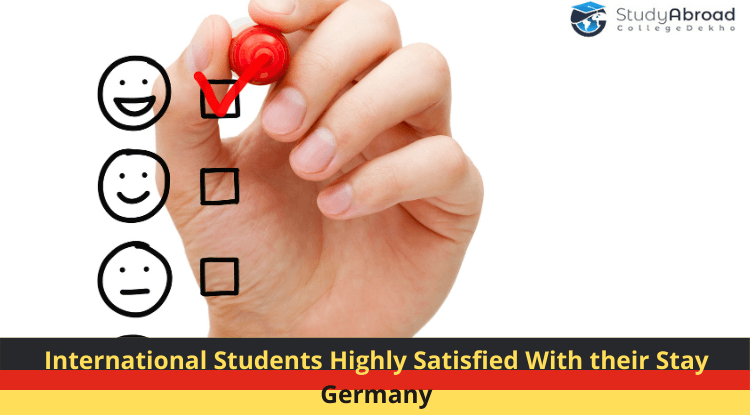 A recent survey shows that Germany is one of the preferred study abroad destinations because of three major reasons i.e. further higher education options, job opportunities and business in the country. Around 60% of international students (in the survey of 1200 international students), would prefer to stay in the country after graduation. As per the survey, 33% pupils consider Germany as a favourable country for higher education because of no tuition fee, 31% were lured by the reputation of German universities and 10% were attracted by the employment opportunities after studies.

In July 2020, a survey was conducted by Expatrio and the non-profit network for international students, Deutsche Gesellschaft internationaler Studierender (DeGiS) according to which 59% of students decided to study in Germany without considering any other countries for higher education.

According to the Managing Director (MD) of DeGiS Alex Ruthemeier, international students prefer Germany for higher education because of career opportunities which is possible due to the economic status of the country. As per his statement, there are already a lot of opportunities in Germany for young and talented international students owing to the need for skilled force work in various fields.

However, he also suggested that they must launch specific programmes which would train students to qualify for the German labour market, to ensure that international students continue to stay in Germany.

Stay tuned to catch the latest news and updates on foreign education!