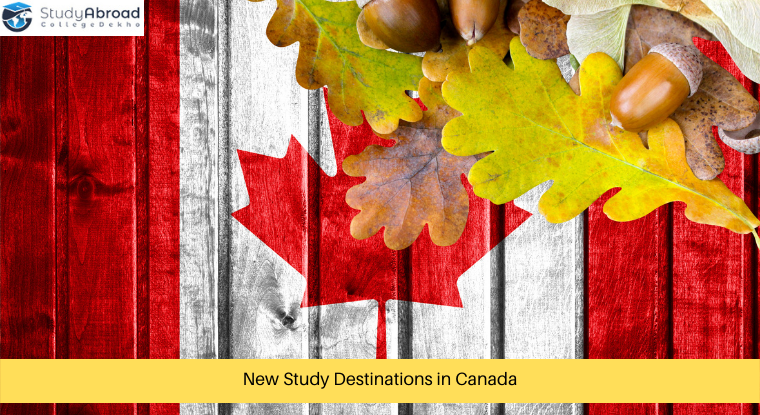 Besides Ontario, Canada’s Atlantic provinces have begun to receive serious traction from new international students coming to the country. However, Ontario continues to be the most popular province to study and work in Canada.

In particular, the Canadian provinces that are being considered for higher education today include Nova Scotia, Prince Edward Island, Labrador, Newfoundland and New Brunswick.

QS’ recent reports show that the cost of living and post-graduation work opportunities continue to be the top factors when students consider studying abroad. The Atlantic provinces deliver on this promise and have a lower cost of living and regional programs designed specifically for newcomers to have an easier and faster transition to permanent residence.

Again, among these, Nova Scotia has been a more popular target. This year, the province granted around three times the total number of international students granted PR in 2016. This is primarily because of the province’s rapidly developing tech sector. Its capital, Halifax, hosts a number of new tech powerhouses supported by the housing and overall living costs much lower than that in Ontario and British Columbia.

Atlantic cities including Prince Edward Island, Charlottetown, New Brunswick, Saint John and St. John’s and Newfoundland offer affordable education to international students in Canada. For instance, the undergraduate fee for international students in Toronto can go up to $144,100 more on rental and tuition costs than a St. John’s student studying for over a four-year period (C$231,000 vs $86,900).

This major traction in the Atlantic region could also be attributed to the Atlantic Immigration Pilot Program (AIPP). The AIPP is a pathway program sponsored by the government designed to help international students find employment in Atlantic Canada after graduation.

As of today, Canada is on track to reach its highest immigration target of all time this year and international students have been a big part of it.

We will help you connect with the best universities around the world.