QS has published its second annual list of the QS USA University Rankings 2021. Harvard has retained the top spot, followed by Stanford University and Massachusetts Institute of Technology (MIT) at second and third spots respectively. 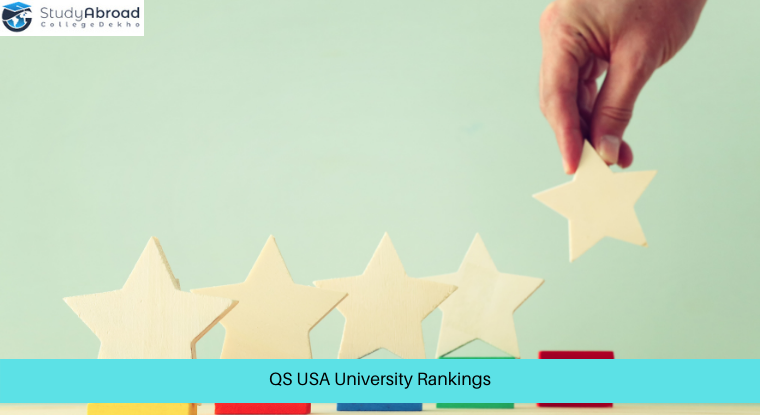 The list has been developed based on four different metrics, leading to an overall score for 351 universities. In fact, this year’s rankings are the biggest rankings for the US, rising from 302 universities last year to 351 in 2021.

With a total of 42 institutions, the most represented US state is New York followed by California with 38 universities, Pennsylvania with 18 universities and Massachusetts with 16 universities.

The University of California, Los Angeles (UCLA) moved up a ranking, from its sixth spot last year to the fifth place in this year’s rankings.

Here are the top 10 list of universities in the 2021 edition of QS USA University Rankings:

Wish to Find Other Popular US Universities?