In the 2021 edition of HEPI Soft-Power Index, 65 world leaders were educated in the US, with UK and France in the second and third place respectively. Leaders educated in the US include former prime minister of Afghanistan Ashraf Ghani, Sheikh Hamad bin Isa Al Khalifa, among others. 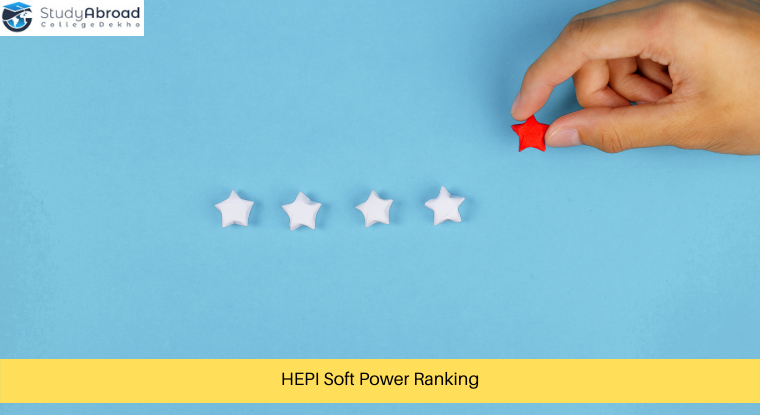 According to the 2021 HEFI Soft-Power Index, US higher education institutions lead over every country in educating the highest number of serving world leaders. The UK remains in second place and France retains its third spot.

The results have shown a further improvement in the performance of the US. When the index was launched in 2017, the UK was at the top although the relative standing of the US has only improved ever since.

France has, however, seen a significant drop over the last few years in the number of serving world leaders educated in the country.

The UK-based agency’s director Nick Hillman added that France peaked in 2018 and 2019 with the number rising to 40.

However, the current obstacles to crossing national borders due to Brexit and Covid-19 do not ensure the UK’s strong performance in measures such as the annual HEPI Soft-Power Index.