Universities and Colleges in Canada Ready to Accept Indian Board Results: Survey

Good news for Indian students aspiring to study abroad, universities and colleges in Canada have announced that they will accept the internal assessments from India Education Board such as CBSE, ISC and International Board, as per a survey conducted by the Institute for Career Services. 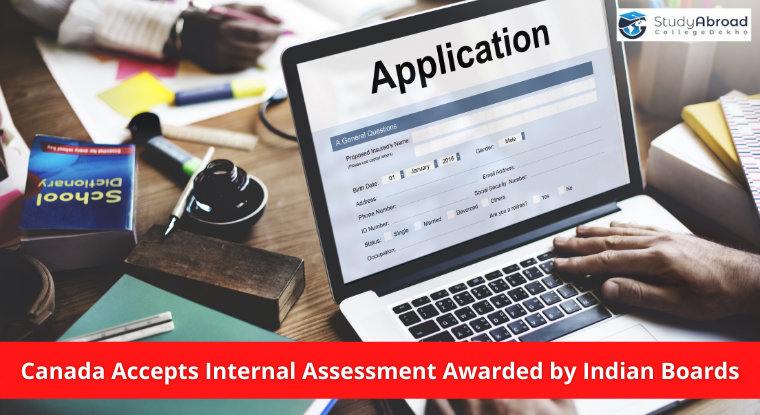 Further attracting more and more students to the universities and colleges in Canada, the globally renowned higher education institutions have admitted that they will accept Indian board results when considering their admission application forms.

The Times of India reported that a survey conducted by the Institute for Career Studies Lucknow, Worldwide EduConnect Inc and Academia Group highlighted that 47 colleges and universities across Canada will accept the internal assessments moderated by the different Indian Education Boards. As per the survey, 91% of the Canadian higher education institutions accept CBSE marks, 85% accept ISC marks while 85% of the institutions accept International Board assessments, when considering the application forms of Indian students.

As per ICS founder and director, Amrita Dass, the pandemic had resulted in students missing out on the annual board examinations. This led to students, parents schools and the government questioning the assessment methods that institutions will apply when considering student applications from India.

Thus, taking the initiative to connect with global campuses on their plans for assessing and enrolling Indian students to their institutions, she added. In her statement, she revealed that the survey found results that indicated high regard for the Indian Education Boards. She also highlighted that the scholarships and paid internship opportunities will also be available for Indian students studying abroad in Canada.