Less Aspirants for PG in Computer and Electrical Engineering

Unlike high popularity among UG students, Computer science and Electrical engineering courses are not really preferred by PG aspirants. According to stats collected over four years, it has been found that less and less number of students are now opting for these courses.

According to records, this year, PG applicants who opted for computer science in the Graduate Aptitude Test in Engineering (GATE) are just 50% as compared to the last four years. This year, only 1.08 lakh candidates have applied for the same, in comparison to 2.24 lakh in the year 2013.

On the contrary, mechanical and civil engineering applicants are twice than before. 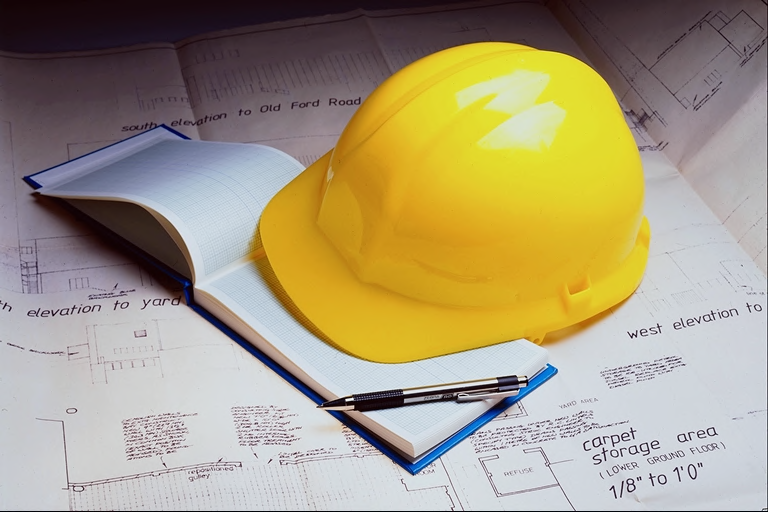 The rising demand for applied engineering graduates has been estimated as the reason behind the same. Also, B.Tech students are not able to grab as many placements as students pursuing M Tech can get.

So the question was to find out, what was the reason for the sudden boom in the number of candidates appearing in GATE in the year 2013?

Associated Chambers of Commerce and Industry (Assocham) conducted a study on the same titled 'Job trends across India in 2012', according to which, the jobs generated in the field had declined by 21%.

Though, the number of GATE aspirants has been steadily increasing since 2014.

Also, the other reason for such fluctuations in the number of aspirants in different fields is the percentage of placements available to the students. It has been recorded that 80-90% students of B.Tech in computer science are likely to get placed after the course, though this has not been the case for civil or mechanical engineering aspirants. 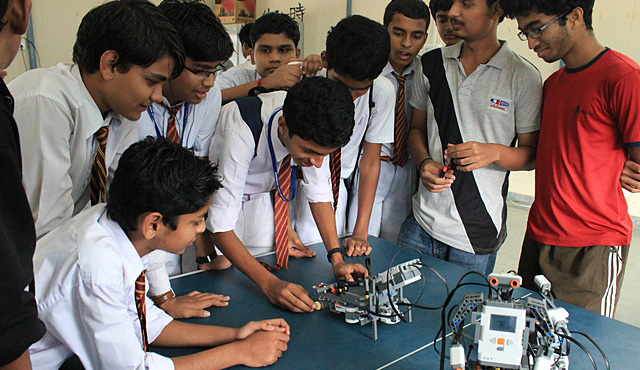 IIT Bombay’s Supratim Biswas said that after completing their B.Tech, students usually prefer to go for MS in computer science from abroad instead of appearing for a GATE exam to study further. Not only MS from the US is comparatively easy, but it has also become affordable.

Another reason pointed out for the same is that students also opt to go ahead with their own start-ups than pursuing M Tech further.

By: Sakunth Kumar
Updated On: November 25, 2020
View All Engineering News