In a bid to offer more opportunities to students, especially those looking to pursue higher education abroad, an American Corner had been virtually inaugurated at Andhra University by the Chief Minister of the State, Jagan Mohan Reddy and US Consul General of Hyderabad, Joel Reifman. 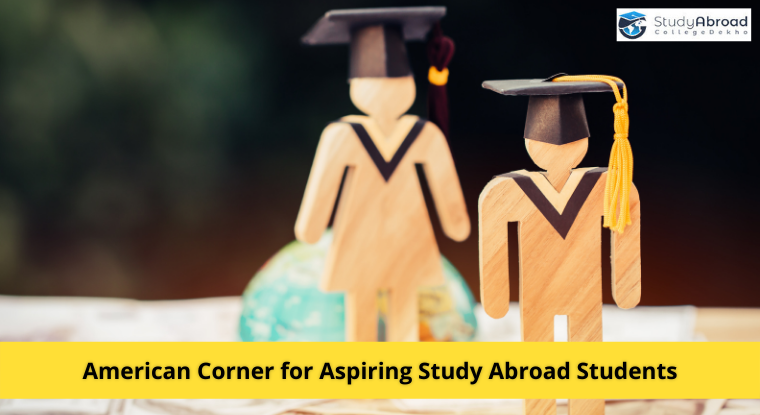 The Times of India reported that the American Corner is the third of its kind in the country, with one located in Hyderabad and the other in Ahmedabad. During the inauguration ceremony, CM Reddy also addressed the audience and revealed that the outreach program is expected to be enhanced, further establishing an American Corner in Vishakapatnam, in the near future.

Also Read: US Student Visa Approval is Hitting a Record High in India

The CM highlighted that the American Corner at Andhra University will help in bridging the skill gap while also supporting students in studying abroad at some of the top universities in the world, especially at top US Universities. Showing his gratitude to the officials for bringing the initiative to Vizag, CM Jagan Mohan Reddy stated that the initiative will be a crucial step in the lives of the students.

The American Corner is an initiative formed in partnership between Andhra University and the US Consulate and has been designed to provide cultural and educational opportunities to students, especially those aspiring to pursue higher education in countries like the US.

The Times of India report revealed that the inaugural ceremony had been attended by the US Consul General of Hyderabad, Joel Reifman, Regional Public Engagement Specialist at the US Embassy in New Delhi, as well as USAID Mission Director Veen Reddy, Andhra Pradesh State Council of Higher Education Chairperson, Hema Chandra Reddy.