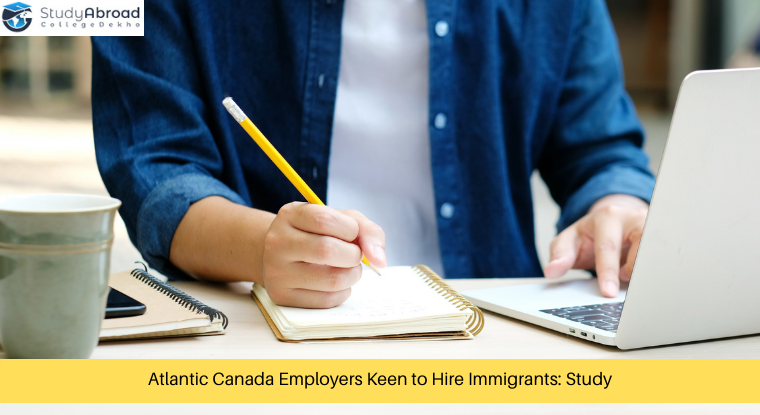 According to a recent report on employers across Atlantic Canada, a whopping 88% of those surveyed said they had positive impressions on immigrant workers. Employers in the region are keen to hire immigrants as they are “hold-working, skilled and reliable”.

It found that a number of employers in Atlantic Canada face difficulties in hiring employees with the necessary skills and experience.

The report further investigated attitudes and perceptions of employers to understand the newcomer integration into the region’s labour market.

They have, however, said that they found it difficult to retain immigrants in the region as they leave searching for more job opportunities in other parts of the country.

Atlantic Canada is currently dealing with a population crisis with declining fertility rates and an aging population.

Want to Study in Atlantic Canada?

Governments, learning institutions and employers have been developing initiatives to retain more immigrants, international students and temporary workers to the region.

In spite of this, the region has the lowest immigrant and retention rates in the country.

The study recommended a few measures to counter this. This includes introducing immigration policies that meet employers’ needs across the region, introducing intercultural training for employers and immigrants and changing workplace practices to help immigrants.