A report published last year by the Mitchell Institute at Victory University found that every major Australian city is facing a significant drop in the number of international students. Stakeholders believe that it could go higher if no positive announcements are made by the government. 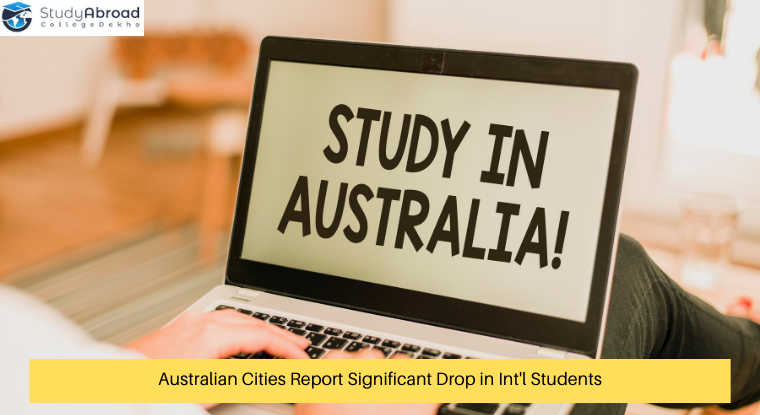 A report published last year by the Mitchell Institute at Victory University, which found that every city in Australia is experiencing a significant decline in the number of international students.

Co-founder of University Living, Mayank Maheshwari said that the decline could go higher if no relief or positive announcements are made by the government.

Compared to 2019, there has been a drastic decline in the number of enquiries which may amount to over a 90% decline.

No more international students are not enquiring because there is no clarity on when they will be allowed to travel.

The report also noted that cities were witnessing a drop in different ways basis how concentrated the accommodation was. While Melbourne’s central city area is experiencing the highest decline, reduction in Sydney is evenly spread across the city.

The author of the report, Peter Hurley said that the country is facing a dual problem of a drop in new international students and already enrolled students leaving Australia.

The government of Australia has not provided a set timeframe for overseas students to travel to Australia.

Maheshwari added that as many purpose-built student accommodations (PBSA) providers are international, they already know how to deal with managing the arrival of overseas students in countries like the UK. They could hence serve as quarantine facilities and keep students safe by providing them with the basic essentials or medical care.

Stay tuned for the latest news and updates on higher education in Australia!