Canada has approved a new language test for economic class immigrants. This new test is expected to be implemented by the middle of 2023, according to Immigration, Refugees, and Citizenship Canada (IRCC). 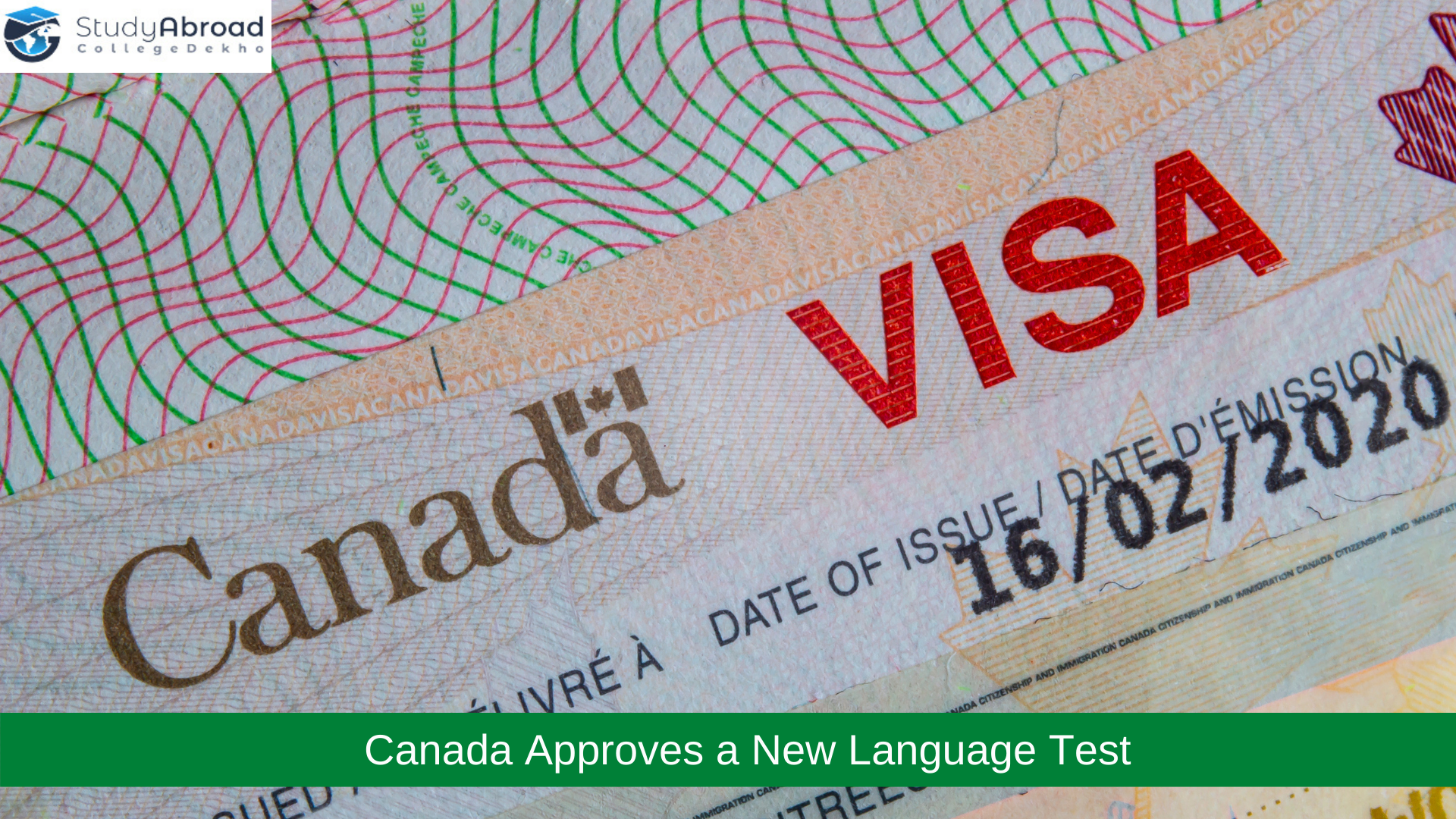 The Canadian government has authorised the preliminary designation of a new language exam for economic class immigration applicants. The test's specifics have yet to be revealed although it is expected to be implemented by early to mid-2023, according to a briefing obtained by CIC News.

Depending on where you want to live, your Express Entry application will include either a French or an English test. You will receive bonus points if you are fluent in both English and French.

To be admitted to most of Canada's economic class immigration programs, applicants must pass English or French language test. According to a Canadian study, a person's ability to integrate into the Canadian society and the economy is largely impacted by their language skills.

Immigrants in the family and refugee categories are excluded from passing a language exam since they are admitted to Canada for social and humanitarian grounds. When applying for Canadian citizenship, individuals between the ages of 18 and 54 must demonstrate proficiency in either English or French.

They can validate their language skills via other IRCC-approved means or by presenting the results of a language test.

Despite some initial challenges during the pandemic, IRCC believes there are enough certified testing organizations to handle the demand of immigrants and citizens. However, due to the increasing number of organizations requesting certification as language test providers, the IRCC must seek adjustments.

Currently, the procedure of designating an organization is lengthy, difficult, and 'insufficiently transparent'.

According to a document, the IRCC will look at future activities and advancements over the next 12 months. If implemented, these enhancements are expected to boost the number of organizations interested in the designation. Currently, IRCC is free to engage in as many contract agreements and potential language testing providers as it desires.

The departmental functions and responsibilities related to language exams are not yet well defined, and this has implications for policy and operations.

At IRCC, the Immigration Branch's language designation team must balance file administration duties with the pursuit of new policy initiatives.

IRCC is actively evaluating the Canadian Language Benchmark (CLB) since some people believe it is overly specific for testing purposes when compared to the Common European Framework of Reference (CEFR).

Also Read: Now, You Can Work in Canada Without LMIA

Participants in the CEFR test are graded on an alphabetical scale rather than a one-to-seven scale: A1, A2, B1, B2, C1, and C2. The letter states that additional research on the CLB levels is required to ensure that all approved language test components are similar in terms of the degree of difficulty and test aim.

According to the document, French designated institutions will face increased pressure to extend their testing capabilities, as well as increased demand from new French testing enterprises seeking designation.