Canadian universities have benefitted highly from international tuition fees in 2020-21 as per a report of Statistics Canada. A surplus of billions has been reported as classes were majorly conducted online amid the pandemic. 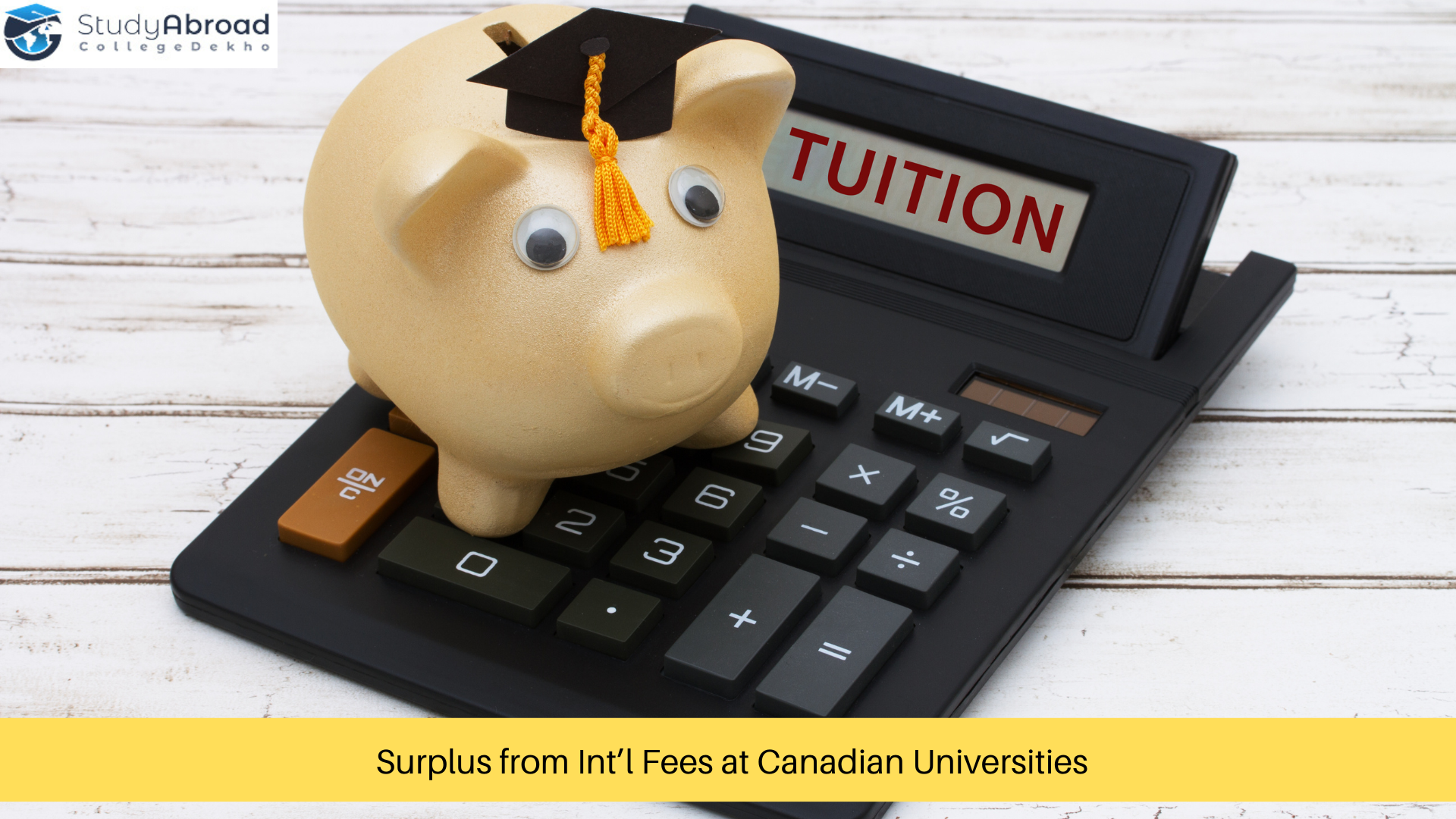 According to a report by Statistics Canada, Canadian universities registered a booming surplus of CAD 7.3 billion in 2020-21, owing to the tuition fees charged to international students.

In 2020-21, even though all the university campuses were closed for over nine to 10 months, a surplus has been reported. Although in recent years, Canadian universities have been focusing on tuition fees as the main source of revenue, the reduced operational expenses are also a reason behind the high surplus.

The shift in, the view of universities, has also reduced the government funding share to 32.5%, even as revenues increased from 21.5% to 28.8%.

The Canadian Federation of Students has addressed international tuition fees as exorbitant. International students are charged twice to thrice the tuition fees charged to domestic students. They have been consistently demanding for provincial governments to make education more accessible.

Many international students demanded the tuition fees be reduced during the pandemic as the online classes devoid them of the campus experience. However, the pleas fell on deaf ears and remained unacknowledged.

The report cautioned universities to watch their reliance on international tuition fees. It further warned institutions of financial losses in case of a decrease in the number of international students.

The warning was extended to colleges as well even though the report only considered universities for the survey. Rightly so, for instance, Ontario colleges rely on international students for 68% of their revenue from tuition fees.

Some international students found the figures justified, as universities had to train faculty and technical personnel to ensure a smooth, feasible, and secure online learning experience.

Provincial governments had also sanctioned funds for universities during the pandemic. These funds were aimed to equip universities with appropriate online learning technology. The Ontario Ministry of Colleges and Universities sanctioned CAD 164 million to universities for smart classrooms and support for online classes.

The report further commented that the record was one-time. The market was bull in 2020-21 and saw an investment income of CAD 5.4 billion, which is one of the factors behind operational surplus. As the market is trending to bear the record, a surplus is unlikely to be repeated.