US’s Case Western Reserve University has awarded a scholarship worth Rs 20 million to a 12th standard student from Bihar, India who has applied for a bachelor of degree course in Computer Science. 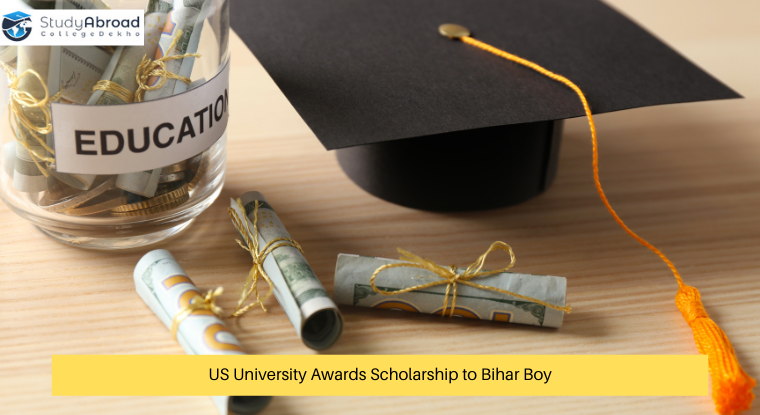 US’ Case Western Reserve University has awarded a scholarship worth Rs 20 million to a 12th standard student from Bihar, India who has applied for a bachelor of degree course in Computer Science.

The 18-year-old student Abhinav Khanna was granted the scholarship, that will cover his full tuition plus additional expenses for a period of four years during his undergraduate studies at the university.

Dean of Undergraduate Admissions Robert R McCullough wrote to Khanna and expressed his pleasure that he has been admitted to the class.

He also added that he was confident that Khanna would excel in the university’s environment, recognised for exceptional research and learning opportunities, academic programmes and supportive peers and mentors.

Khanna who is a native of Rajendra Nagar locality in Patna is very pleased that he has been selected to a reputed institution in the US.

In a statement, he said that he feels privileged for having received the scholarship offered by one of America’s leading research universities.

Khanna’s father Dolan Khanna is a small business owner and his mother Anju Khanna is a homemaker.