DU Tells Court It is Resolving Issues of Those Going Abroad

The Delhi University informed the Delhi High Court on September 11 that it is looking at all possible ways to release results of final year undergraduate students who have applied to foreign universities for higher education. 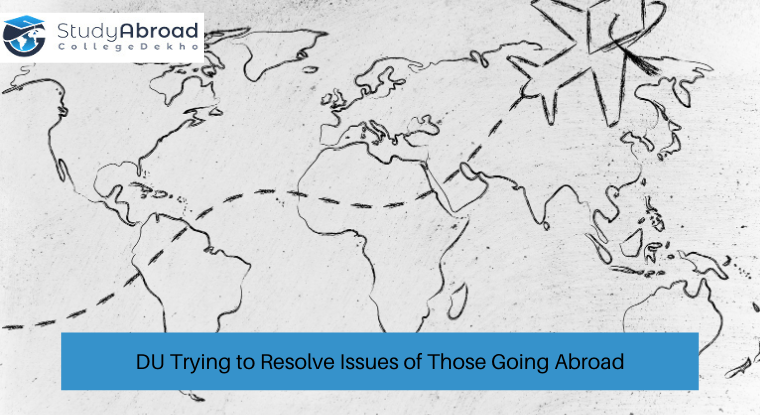 A bench including Justices Subramonium Prasad and Hima Kohli has asked the university to take its final decision by September 14, 2020.

Several discussions are being held with reference to the issuance of results of such undergraduate students. The counsel told that a confidential or tentative result of the students' past performance in five semesters may be shared with the foreign university directly.

DU had notified that it will release the results by the end of October 2020.