The number of Indian students studying in the UK this year may outdo Chinese students who are presently ranked at number 1. The figures are expected to increase in the following years. 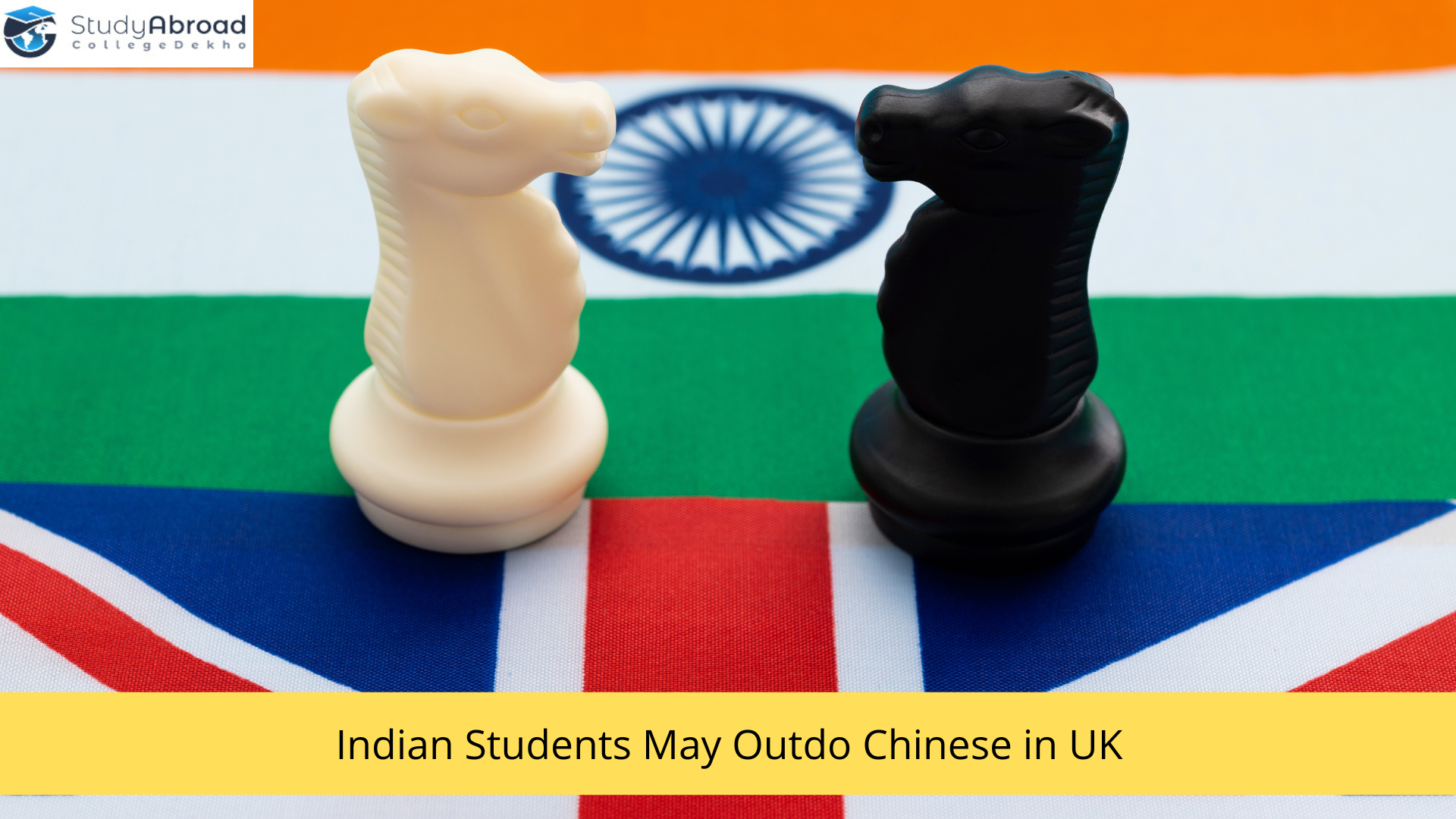 There is a possibility of India surpassing China in the number of international students studying in the UK. Around five years ago, the number of visas issued to Indian students was close to 20,000 and now it has swelled up to 1 lakh visas.

Alex Ellis, the British high commissioner to India hopes that the United Kingdom will take the numbers further up. Britain is also offering 75 Chevening scholarships to Indian scholars on the occasion of 75 years of independence. From next year, with more sponsors joining in the number of students will increase.

India and the UK have recently signed an MoU to mutually recognise the educational qualifications (MRQ) which also include maritime education. The step is designed to increase reliability and trust between the countries and ensure a flow of more people.

Though the movement of people between the UK and India is steadily growing, the high commissioner expects more Britishers to come to India. They would also recognise Indian master's degrees so that students seeking employment in the UK can get so.

According to the present statistics, China stands in first position and India in the second position for the number of international students in the UK. Also, 44% of the skilled UK visas went to Indians.

Want to Study in the UK With a Scholarship?

Source: The Times of India