India in Talks with US, UK, Canada, Other Countries on Student Visa Delays

The Indian government is in talks with the US, UK, Australia, Canada, New Zealand, Germany, Poland, and the Czech Republic to request them to streamline the student visa process for Indian students. 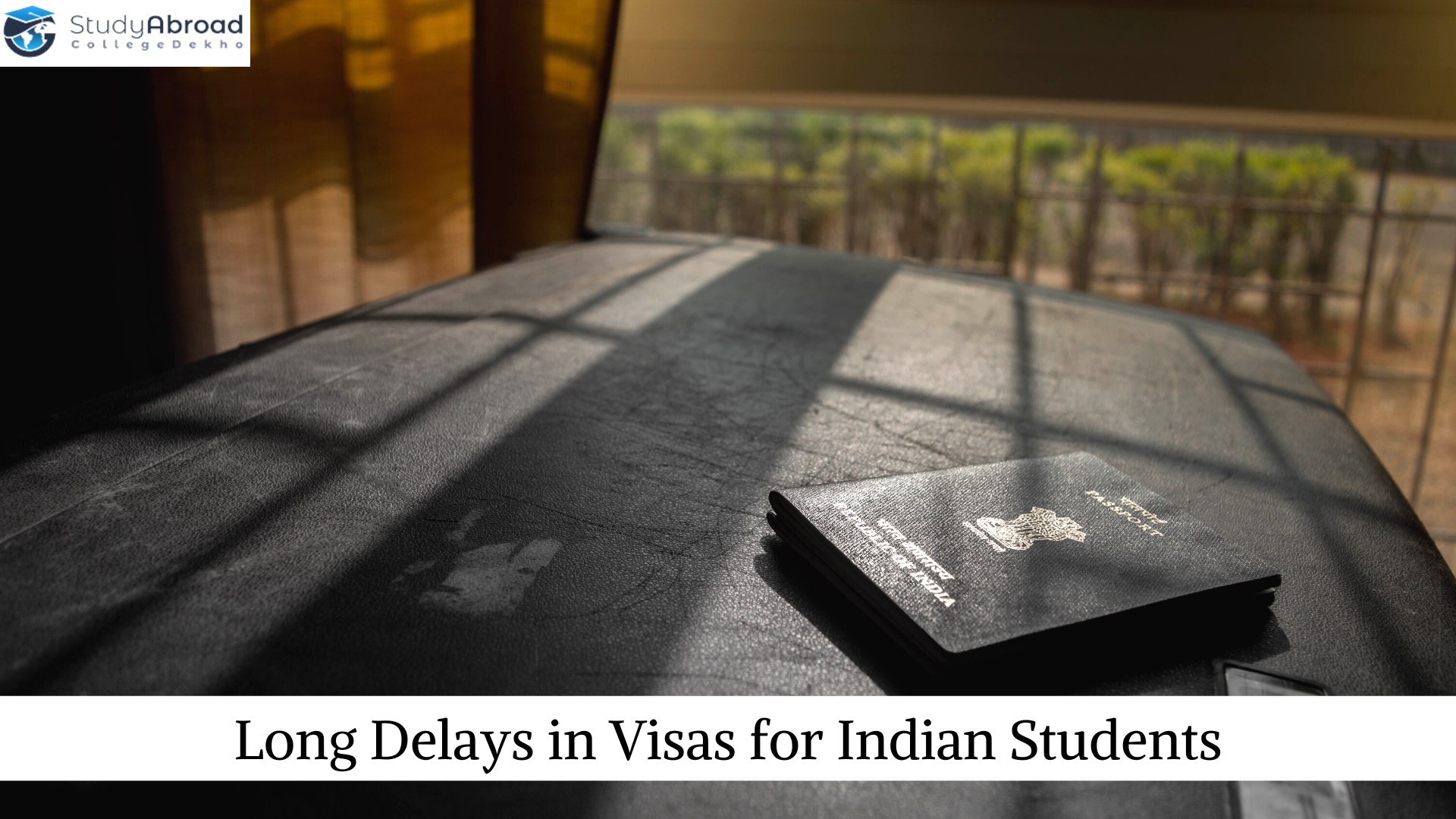 Latest Update (July 14, 2022): As the international borders are opening and students are taking admissions to foreign universities, the visa processing time has increased more than usual. The British High Commission said that UK visas are taking at least three weeks to process. Students are agitated by the delays in fear of losing out on opportunities and assignments.

It is necessary that students apply for visas early in order to avoid the last-minute rush. They should request the universities to get their paperwork done early that would enable them to apply for visas. The embassies and consulates often take extra steps for speedy approval of visas.

(June 29,2022)-The Ministry of External Affairs (MEA) has requested ambassadors and deputy chiefs of missions of eight countries including the US, UK, and Canada to expedite the student visa process.

The request was made in a discussion held between the MEA and Heads of Missions of the US, UK, Australia, Canada, New Zealand, Germany, Poland, and the Czech Republic. The speed and clarity, in the processing of student visas, formed the major points of discussion.

Indian students who have applied for student visas are suffering from lengthy visa processes and delays due to an overwhelming number of applications filed after two years of the Covid-19 pandemic.

V. Muraleedharan, Minister of State for External Affairs has updated the Parliament in writing, highlighting the number of Indian students going abroad, relevant to recent years, as informed by the Bureau of Immigration (BOI). His statement mentioned that in 2020, a total of 2,59,655 students went to study abroad, while 4,44,553 students went in 2021, and in 2022, 1,33,135 students went abroad by March 20.

According to the data analysed by UNESCO, Indian students going to study abroad have been consistently increasing since the late 20th century. The period of 1999-2006 saw a growth of 163% for a final figure of 145,539 students studying abroad. The years onward, 2006-2013, registered a slower growth rate of 25% with 181,872 students.

Records of January 2021 showed more than one million Indian students studying in 85 countries abroad. Over 50% of these students are studying in North America.

S. Jaishankar, Union Minister of External Affairs, on the occasion of Passport Seva Diwas announced the success of the ministry in rising to the challenge of overwhelming demand for passport services after two years. An average of nine lakh passports per month have been issued by the ministry.

The Ministry is putting in consistent efforts to allow easier reach and processes for Indian citizens in case of passport services. It has collaborated with the Department of Posts to set up 428 Post Office Passport Seva Kendras (POPSKS). The Passport Seva System has also been integrated with the DigiLocker system to ensure paperless and fast documentation.

Furthermore, the plan to launch Passport Seva Programme (PSP) V2.0 is also in the pipeline. It would create a digital ecosystem for enhanced passport services for Indian citizens.