Alan Tudge, the Federal Education Minister Australia said that the government is not planning to bring international students in largen numbers until 2022. Further decisions will be taken based on the effective results of the vaccine drive. 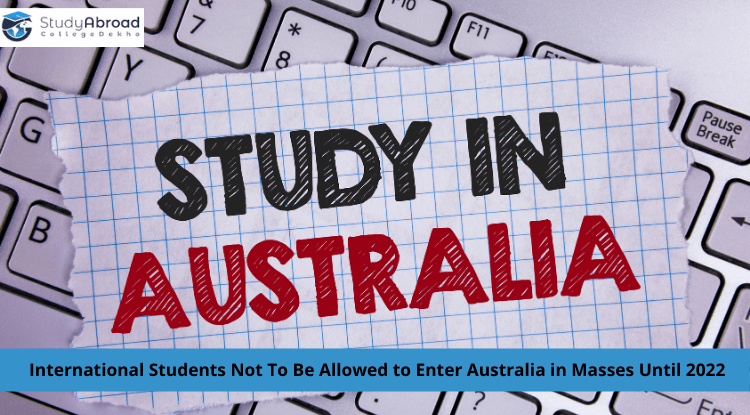 However, he said that there is a possibility of bringing a small group of international students through the pilot programme which would be possible only if the state, territory and institutions have a strategic plan to quarantine students travelling from foreign countries. The plan must be approved by the Chief Health Officer of State/ Territory.

The positive aspect of the current situation is that the New South Wales, South Australian and  Victorian governments have indicated their plans to bring back international students in their respective state in small numbers.

The chief executive of Universities Australia Catriona Jackson said that they are looking forward to bringing international students back safely once the situation is under control. He added that they are working closely with the government to deal with the situation in challenging times. She also said that the Australian universities are working closely with the state and territory governments to plan and bring international students to Australia safely and with a strategic plan.

Also Read:  Popular US Institutions Saw an Increase in International Student Applications in 2020-21

Stay tuned for the latest Study Abroad News and Updates!