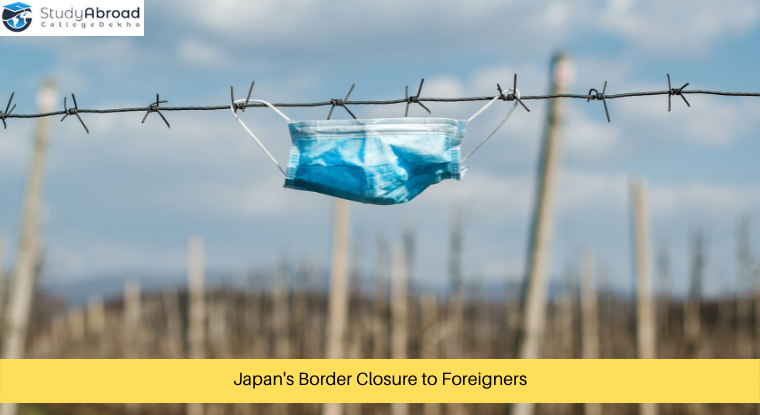 Earlier, Japan had announced that it will be accepting foreign nationals and international students from November 8.

The variant first detected in South Africa has since spread to many European countries along with Hong Kong, Canada, Israel and Australia.

After Israel, the first country to seal its borders after the Omicron variant come into the picture, Japan followed suit and said it would ban all international students from December 2. However, this would not include international residents re-entering Japan or Japanese nationals.

The National Institute of Infectious Diseases in Japan declared the Omicron variant the second-highest level of warning in its three-level variant alert.

This measure was taken after Japan imposed restrictions on people who have recently come from Lesotho, Botswana, Malawi, Zimbabwe, Namibia, Zambia, Mozambique, Eswatini.

Japan’s Prime Minister Fumio Kishida said the country would move ahead with its plan to administer booster shots from next month, starting with the elderly and health workers.

Currently, 76% of Japan’s population is fully vaccinated and has currently been reporting low COVID-19 cases.

This announcement would lead to many international students in Japan getting confused about their return without a clear timeline.

Find, Compare and Connect with the Best Universities in the World!