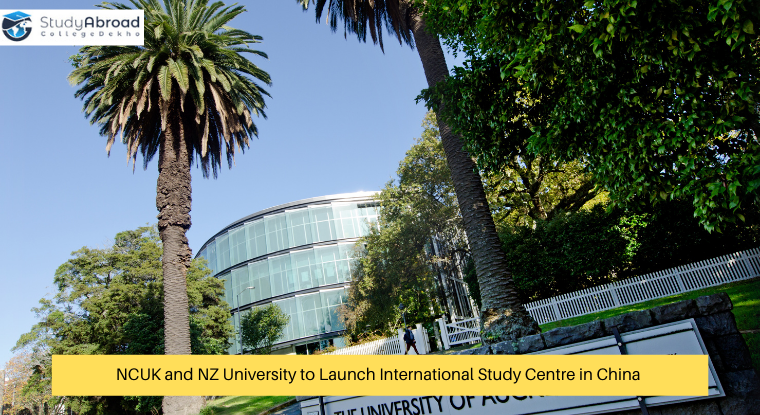 The University of Auckland has partnered up with the Northern Consortium (NCUK) to set up study centres dedicated to international students across several countries, the first of which will be launched in China in 2021.

Aimed at making the transition of international students to New Zealand easier once its borders reopen, this new government initiative would see universities recognising pre-university courses offered by NCUK. It would be a complete foundation programme in a student’s home country after which they can enrol in a bachelor’s degree programme in New Zealand.

Existing NCUK centres will now become the new University of Auckland International Study Centres. The first one to launch this year will be located at Beijing Foreign Studies University’s BFSU International Business School (IBS), one of the BFSU’s largest and newest schools hosting more than 1,500 students currently.

BFSU has been a partner of University of Auckland since 2005.

The first cohort is all set to begin in March 2021, where students will complete a foundation programme tailored to a curriculum designed by the University of Auckland staff. Students will get access to direct linkages with the university throughout the year as they move to the campus in Auckland.

Assistant Dean and Director of the International Office at IBS Yanping Zhang acknowledged the partnership and said that the University of Auckland would pave the way for Chinese students to study in New Zealand.

Director International at the University of Auckland Brett Berquist said that this is part of a range of strategies to serve international students who are not able to enter New Zealand in a better way.

Berquist further said that the university already has a range of tie-ups with overseas institutions at both undergraduate and postgraduate levels, which made it natural for them to offer pathways to international students wishing to join the university.

NCUK’s CEO, Professor John Brewer said that the organisation has a long history of offering pre-university and university equivalence qualifications to those in their home countries.

The collaboration is ideal for students who have not been to come to New Zealand for “whatever reason” but are willing to join the University of Auckland, he added.