The UK government has approved 17 more locations for the conduct of Secure English Language Test (SELT) for UK Visas and Immigration purposes, taking the total to 190 locations. 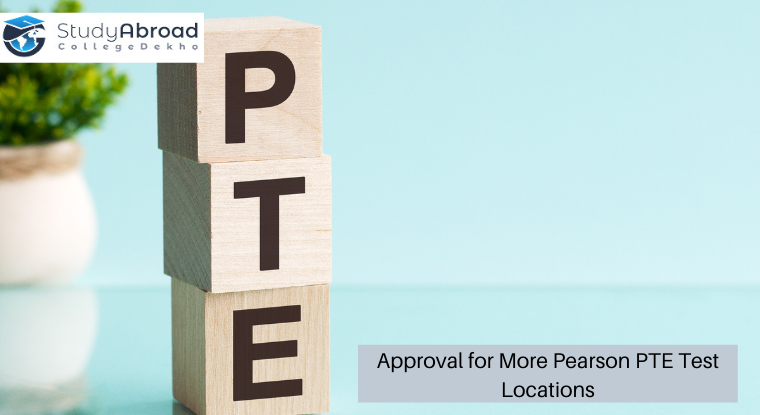 Pearson has announced 17 more locations for the conduct of Secure English Language Test (SELT) for UK Visas and Immigration purposes. Of the 17, four centres at Oslo, St Petersburg, Riga, and Casablanca have been approved for the conduct of Pearson PTE exams.

For those who wish to study or work in the UK and need to take SELT, PTE would be readily available.

The official sanction to begin testing operations for UKVI was issued in 2020, which was conducted in a total fo five phases.

The previous phases of new test locations for PTE exams included centres in Chongqing, Shenyang and Xian in China; Caracas in Venezuela; and Dar es Salaam in Tanzania.

In the third phase, the UK government had approved Pearson to open bookings for SELTs in 23 locations. Prior to this, in the first and second phases, the global testing operator Pearson PTE got the nod for 20 and 72 locations respectively in India, the UK and other countries including South Africa, Hong Kong, Saudi Arabia, Japan, Egypt, Philippines, and Singapore, among others.

Monk had earlier said that the education company is still seeing high demand for candidates who want to take the test. Monk further added that the fourth phase of PTE locations brings the total number of UKVI-approved locations close to 150 and that a wider choice of test centres will help meet the needs of the test-takers who want to move to the UK for higher education.

All health and safety measures along with hand sanitizers, disinfected testing workstations, increased sanitation in high-touch areas have been implemented at all Pearson VUE test centres.

Stay tuned for the latest news and updates on overseas education.