In a bid to provide financial and mental health support to international students, a St. Thomas University Students; Union’s International Student COVID-19 Financial Fund has been set up. The fund is aimed at supporting students financially affected due to the pandemic. 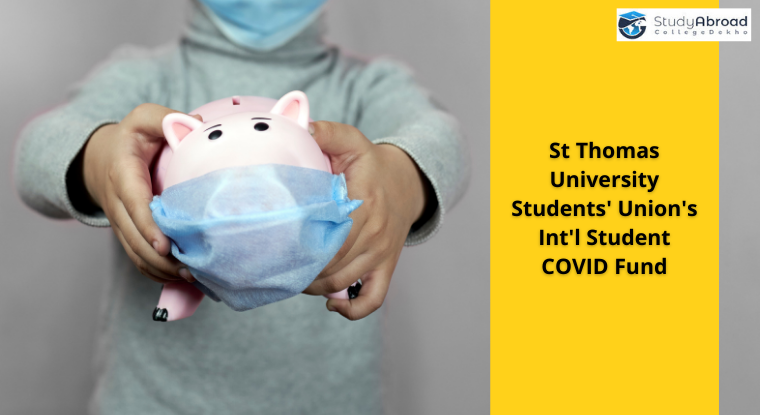 The International Student Representative for STUSU, Alex Nguyen was the brains behind the idea. The reason for the Financial Aid Fund was that international students had established GoFundMe websites to raise funds for their studies in the country.

She stated that the international students in the country have been in distress emotionally and the fund is directed at reducing any negative feelings. In a statement, Nguyen painted a rather vivid picture of being an alone International Student during a pandemic with financial troubles.

STUSU has received 13th February 2021, 31 applications have been received for the COVID-19 Financial fund. While a committee has approved a total of 17 applications, there are in the process of reviewing more.

Concerns started rising when the home countries of some of the international students were gravely affected by the pandemic, thus causing a detrimental effect on the mental health of the students. In a bid to address this issue, Oram and other members of the union started working on the methods of implementing Nguyen’s idea as soon as possible.

Oram added that the STUSU wanted to ensure that international students were not forced to leave the country due to the pandemic.