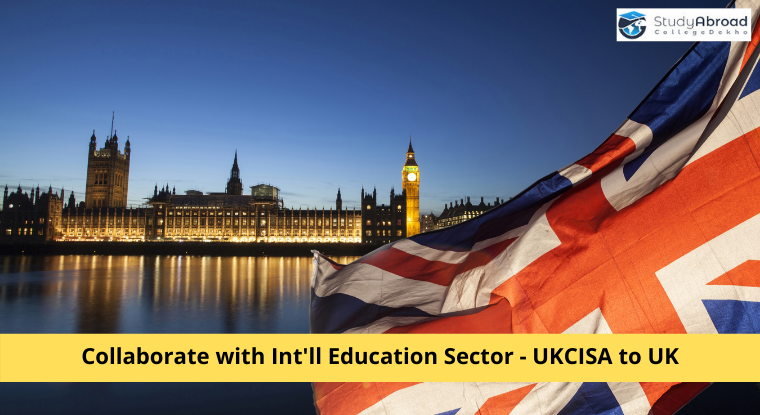 In a bid to make UK “the world’s most attractive destination for international students”, the UK Council for International Student Affairs (UKCISA) has outlined 15 distinct steps that can be adopted by the British government.

Included in the proposition, the UK government is suggested to extend and expand the flexibility of the Visas and Immigration system. Methods to do so include prioritising visa applications of the international students, as and when VACs reopen, extend the transition period till January 2022 and examine the current immigration rules for students from EU, EEA and Swiss countries

The UKCISA is hoping to move the government towards delaying the implementation of the scheduled increase in the NHS Immigration Health Surcharge for international students. The implementation is currently scheduled to be increased as of 1st October this year.

The UKCISA claims that to improve the student experience of international students the universities of UK, it is imperative that policymakers take into consideration the different factors that improve the same. The organisation states international students must “feel welcomed” which can be achieved by improving their experience - “starting from the visa application process, reaching destinations in the UK and experiencing the academic environment”, thus creating a “lifelong connection with the UK”.

The Chief Executive at UKCSA, Anne Marie Graham noted that the organisation is confident in the proposition is due to the UK Government’s positive outlook towards international students.

This can be seen in the International Education Strategy, which has been published last year by the UK Government. As per the Strategy, goals had been set where the number of international students in the country is increased by 30%. Further, it also stated an objective of increasing the industry impact to a whopping £35 billion per year in a decade.