Hungarian higher education institutions have seen a massive rise in the number of international student enrollment since 2013. In the academic year 2019-20, more than 38,000 foreign students got enrolled in Hungary. 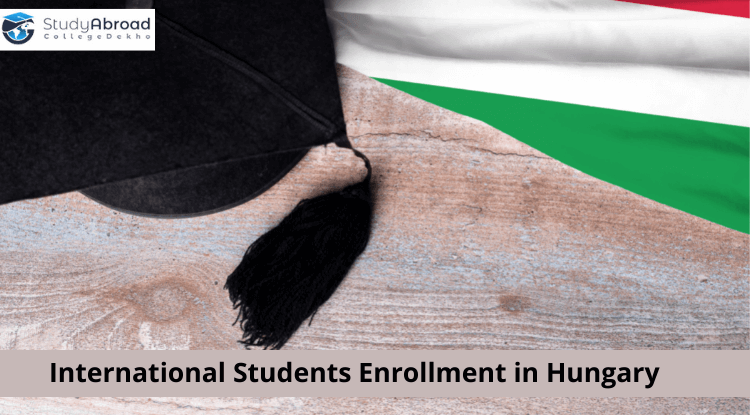 The number of international students enrolled at higher education institutions in Hungary crossed 38,000 in the 2019-20 academic year. This number has increased by around two-thirds since 2013. Hungary now aims to cross the target close to 40,000 by 2023 set by Laszlo Palkovics, the Minister for Innovation and Technology, Hungary.

The Hungarian government aims to fully support Hungary’s Higher Educational Institutions in research work, innovation and development and also aims to strengthen their partnership with businesses and international institutes as stated by the state secretary Tamas Schanada. All this will also help Hungary to strengthen its international reputation and build its relationship with other countries.

Schanada further said that though the international student enrollment has been affected due to the COVID-19 pandemic, the reopening could attract students from other countries again. He also said that as per the feedback from students, more than half of international students feel that a degree earned from Hungary is far more valuable than what they could earn in their home countries due to which they prefer studying in Hungary.

Also Read:   67% of Indian Students Want to Study in the US, Followed by the UK and France: Study

Here is the list of Popular Institutes to study in Hungary:

Stay tuned for the latest study abroad news and updates!