Will US Colleges See a Recovery in Applications from International Students in 2021? 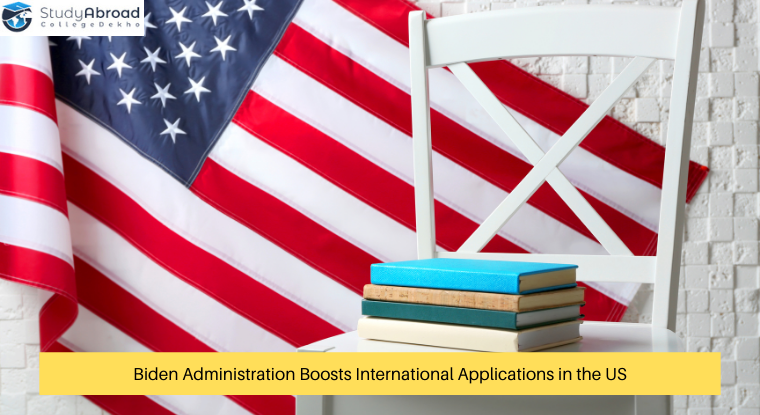 With the volume of international applicants in the US having increased by 10% in 2020-21 from 2019-20 according to Common App data, many have already started attributing this to Biden’s victory in the US presidential elections. This has further raised hopes for a quick rebound under the new administration.

As of January 22, the data released by Common App, a non-profit provider of admissions services adds to the hope that President Biden will bring a positive impact on international students from across the world. 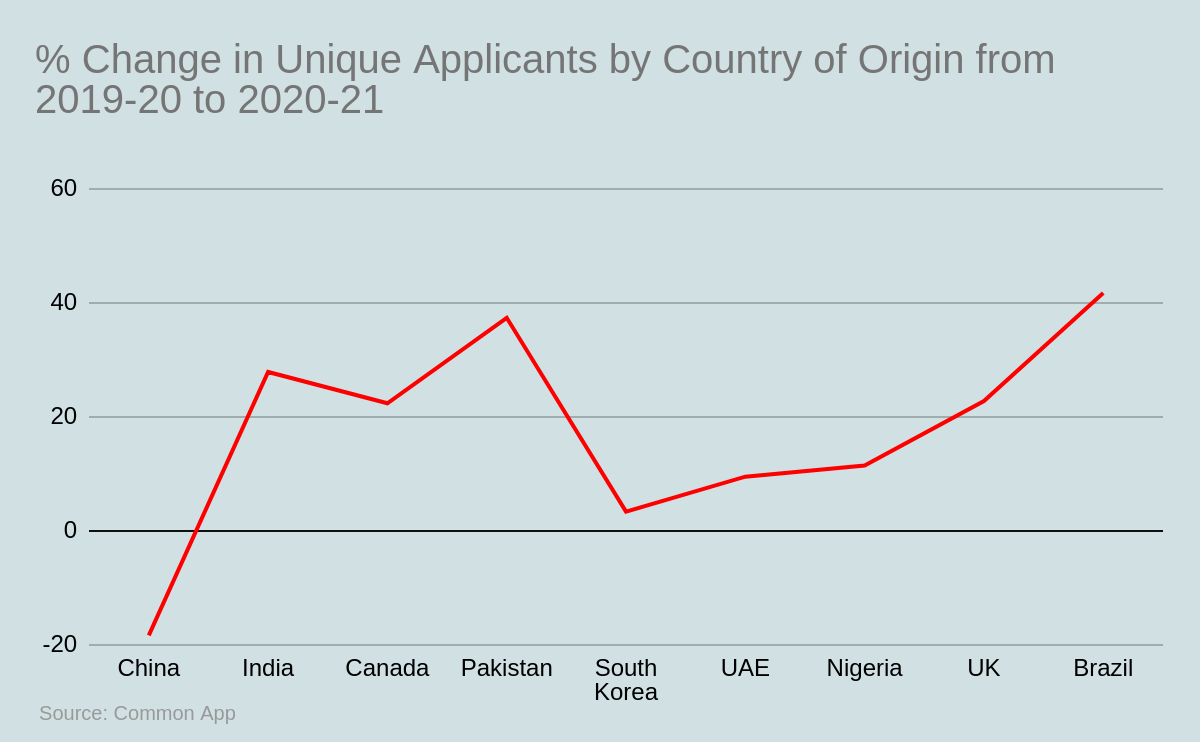 In addition, individual universities have also reported positive trends in the number of international applicants.

Tufts University witnessed a 14% growth in international student applications over the past year.

Boston University saw a 9.9% spike while the University of California saw a 10% rise system-wide.

Other US universities/colleges including Rice, Colgate, Middlebury and Swarthmore also recorded a significant rise in international student interest in 2020-21.

Apart from the elite US institutions,  applications from new overseas applicants at other institutions such as Missouri State University were up 38% from last year.

The data also raised new concerns for first-generation students, the number of which has decreased by 3%. The applications from fee-waiver recipients have also declined by 2%. Most of these increases were seen at larger universities (+16%) with over 20,000 enrolled students, compared to smaller institutions (-4%), with less than 1,000 enrolled students.

Also, more selective universities with an admit rate higher than 50% generally saw a larger increase in application volume, compared to less selective institutions. The increases may be because of several factors such as a more virtual outreach, waiver of application fees or universities no longer requiring scores of SAT or ACT tests as part of their admissions.

US universities were accustomed to increases in international applicants every year until the rigid visa, travel or financial aid changes introduced by the Trump administration.

The anticipation of Biden attracting more international students was confirmed when the President signed executive orders including ending the ban on travel from Muslim-majority countries to the US; revoking a Trump policy that regulated “sanctuary communities; reversing Trump’s attempt to leave out undocumented immigrants from the US census; reinstating DACA protections and stopping construction and funding of a wall on the US southern border.

US universities are now continuously working towards welcoming more international students and creating a better marker for them in the next few years, especially with the availability of Covid-19 vaccines.

With Chinese students now looking elsewhere, US universities will begin to diversify their outreach and focus on Africa which may be a prime opportunity. Other potential countries maybe Nepal, Pakistan, Bangladesh and India which is already the second-largest source of international students in the US.

This has made clear that within just a few weeks of the start of the Biden administration, the US is already witnessing a recovery in applications from international students.

Stay tuned to keep yourself updated on constant developments in international education in the US.