Bogomolets National Medical University (NMU) is one of the top 10 universities in Ukraine. Founded in 1841 and named after a famous Ukrainian physiologist Alexander A. Bogomolets, the university is famous for its research and medicine practices. Globally recognised by organisations like UNESCO, WHO, NMC and IMED, Bogomolets NMU's MBBS degree is widely popular across the world. In 2010, the university won four Golden medals at “Innovative studies in education” for “Development of students’ scientific research work”, International specialized exhibitions “Education and career”, among others. Further, the university is the only high medical school in Ukraine to have been awarded 3 QS stars by the QS World University Rankings.

Located in Kyiv, the capital city of Ukraine, Bogomolets National Medical University has 70+ departments, seven institutes and 39 faculties across different fields of science and research. With both Bachelor’s and Master’s degree courses on offer, the university is considered one of the best places in Ukraine to innovate and learn. Each department at the univeristy has the latest technology along with a team of well-educated and experienced teachers to carry out all kinds of experiments. The world-class infrastructure of the university boasts impressive lecture halls, library, accommodation facilities and 8 academic buildings. In addition, a variety of cultural and sports activities take place on the Bogomolets NMU campus.

The on-spot admission process and no donation policy make Bogomolets National Medical University one of the best medical universities in Europe. Various merit-based scholarships are provided to students enrolled at NMU and to those who excel in academics while studying at the university. Bogomolets NMU, an over 175-year-old university, has provided thousands of medical professionals to the world.  Alumni of the university can be found working as medical professionals not just in Ukraine but also in the UK, Middle East Asia and Africa. Some of the popular names associated with the university include Vladimir Betz,  Isaac Trachtenberg, Maryna Poroshenko and Favst Shkaravsky.

With over 10,000 medical students, including around 1,300 international students from 60-70 countries, the Bogomolets National Medical University prides itself on its diverse community. Students from all around the world, especially from India, consider the university one of its top choices for medical education. Bogomolets NMU's focus on practical training with over 200 powerful medical preventive establishments, 10 sanitary epidemic stations, 7 pharmaceutical unioons and 4 pharmaceutical plants further contribute to the university's reputation. Among the top places where NMU graduates have been employed include the regions of Donetsk, Kiev, Ivano-Frankivsk, Luhansk, Poltavaa and Sumy.

The Bogomolets National Medical University (BNMU) attracts international students from across the world to an extensive range of programs delivered by leading recognised clinicians and industry experts. Here is an overview of the MBBS course at BNMU:

*Note - Currency exchange rates change continually, which means the values given in INR in the table may change as per today's exchange rate. 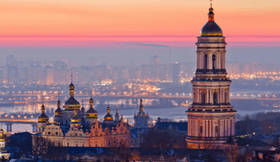 With over 80,000 students from 158 countries in 2019, according to data released by the Ukrainian State Center for Inter.... 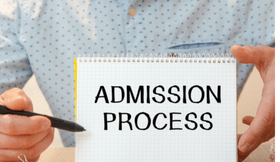 Ukrainian universities invite international students twice a year. However, for programs such as Masters in medicine, pr.... 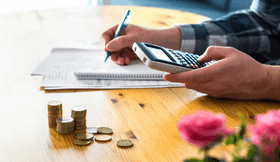 Thinking of studying in Ukraine? While cost of living in Ukraine differs widely based on the location and the city, th.... 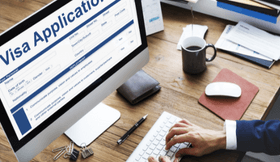 Indian students who want to pursue medical courses from Ukraine will have to acquire a student visa by contacting the .... 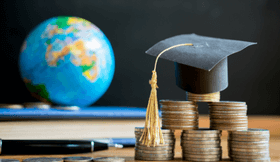 Indian students who seek education in Ukraine must figure out the total fees and funding resources in order to pay the.... 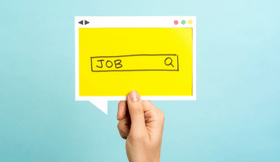 Candidates can look for job opportunitiesin Ukraineas doctors, and MD (Doctor of Medicine) is the preferred degree to ge....