Carnegie Mellon University (CMU) is a research-based private university in Pittsburgh city of Pennsylvania. It was founded in 1900 as Carnegie Technical Schools and went on to become the Carnegie Institute of Technology. It started granting 4-year undergraduate degrees. Later on, it got merged with the Mellon Institute of Industrial Research and became a research-based university known as Carnegie Mellon University. US News and World Report 2020 has ranked Carnegie Mellon as #81 for Global Universities Ranking 2020. QS Global World Ranking ranks CMU at #48 and Times Higher Education ranks it at 27th in its World University Rankings 2020. The institution is accredited by the Middle States Commission on Higher Education (MSCHE). Several colleges/departments at Carnegie Mellon University are accredited by recognized bodies and it has discipline-specific accreditations too. Its College of Engineering is accredited by ABET, School of Architecture is by NAAB, School of Music holds National Association of School Music (NASM) accreditation, the Tepper School of Business holds AACSB accreditation.

The lush-green 140-acre campus is something to die for. It is very beautifully maintained. It has several libraries and all of them are up-to-date with recent publications of thousands of volumes. Being a private university, it has excellent facilities for all sports and recreation. This university even has a theatre. The CMU campus is just 3 miles away from the commercial hub of the city. Pittsburgh is home to various historical museums and botanical gardens including the Carnegie Museum of Art and Phipps Conservatory. Computer and Information Systems,  Statistics and Operational Research, Art and Design and Engineering and Technology are some of the subjects that CMU is ranked worldwide for.

Carnegie Mellon University has maintained a student-faculty ratio of 13:1. It has also been able to manage the gender distribution of its class to 50% male and 50% female students. With as high as 22% of its class coming from international students, this university has ranked in the top 4 choices of universities among students outside of the USA. The placements at CMU are top class. Some of the reputed names in the fields of IT, Consultancy, etc are major recruiters at the institute. IBM, Intel, Harris, Accenture, Microsoft, Nvidia, Bank of America, Oracle, etc hire students in volumes, at fanciful salaries.

Note: In wake of the COVID-19 pandemic, the University recognizes the fact that all potential applicants may not be able to avail of standardized testing opportunities. Therefore, Carnegie Mellon University has decided to extend its test-optional policy through Fall 2022, which means that the SAT/ACT standardized testing requirement has been removed for all first-year applicants. 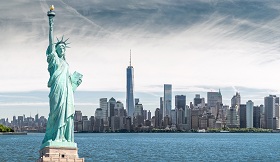 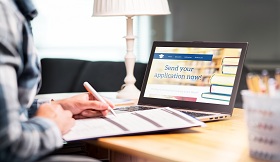 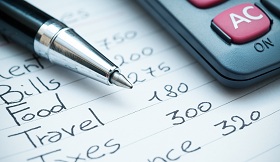 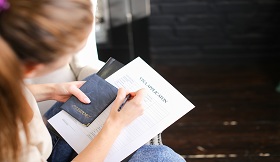 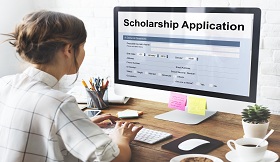 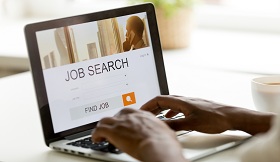