On the occasion of India's 75th year of Independence, the UK has announced 75 scholarships for Indian students. According to British High Commissioner Alex Ellis, the scholarships are a significant milestone that will allow Indian students to experience the finest of the UK education system. 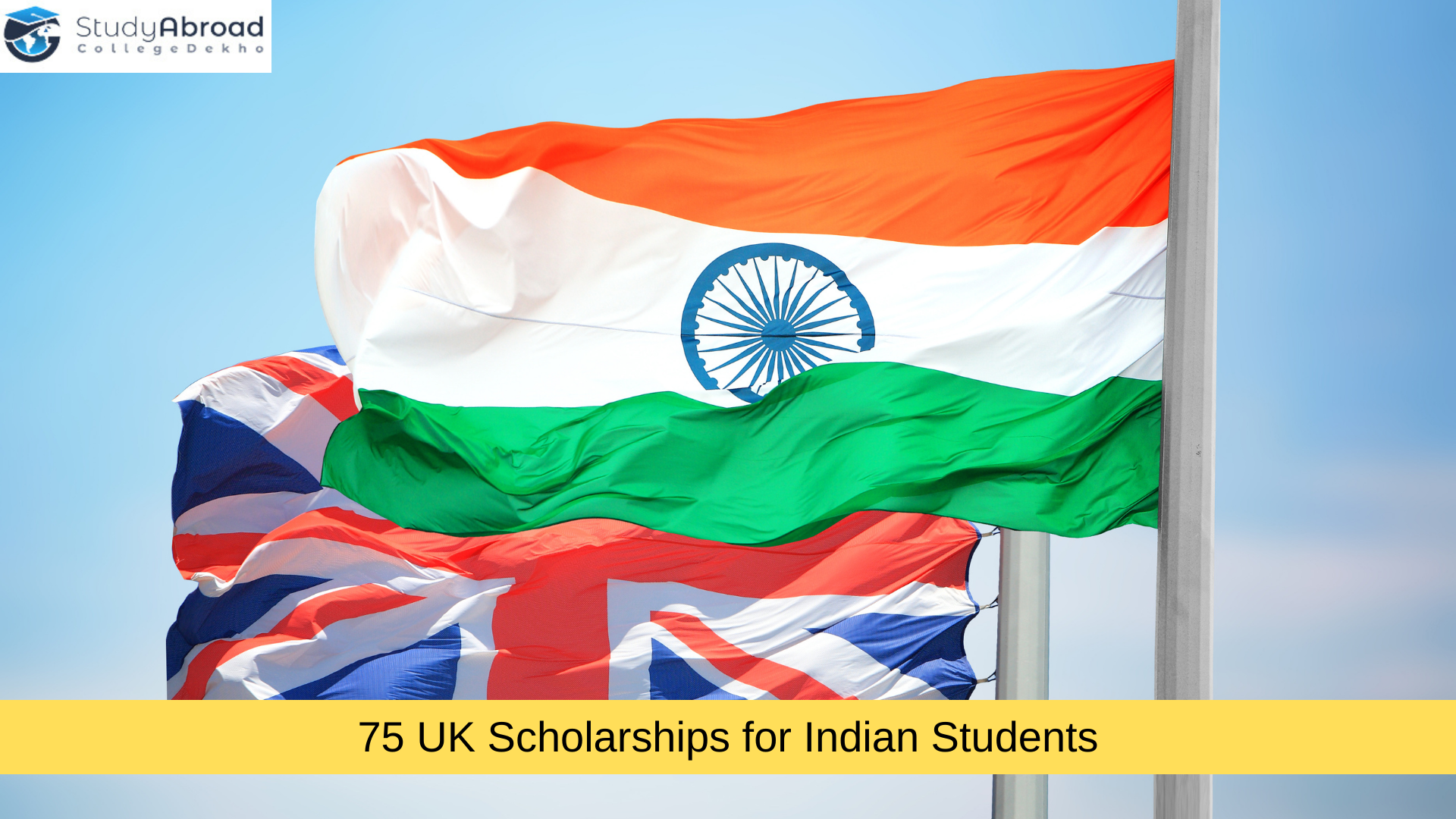 To commemorate the country's 75th year of Indian Independence, the UK government announced on June 29, 2022, that it has teamed with Indian businesses to give 75 fully financed scholarships for Indian students to study in the UK beginning from September.

This is the most wholly financed scholarship awarded by the UK for a one-year master's degree to date. This special project is supported by HSBC, Pearson India, Hindustan Unilever, Tata Sons, and Duolingo, among others.

Also Read: India in Talks with US, UK, Canada, Other Countries on Student Visa Delays

Chevening scholarships for a one-year master's programme are available, with the option to study any subject at any recognized British university.

Tuition, living expenses, and travel costs are all covered by the fully funded scholarships for a one-year postgraduate study. Candidates must have a minimum of two years of work experience to be considered.

The declaration came as British and Indian business leaders and government officials gathered in London for the India Global Forum.

According to British High Commissioner Alex Ellis, the scholarships are a significant milestone. He praised the industry partners for their great support and was also thrilled to offer 75 scholarships for Indian students to experience the best of the UK. Almost one-third of Chevening scholars in India come from smaller towns or are first-generation students, making this a more varied program.

The goal of the ‘Chevening HSBC Scholarship’, according to HSBC CEO Hitendra Dave, is to enable young people with leadership potential to become leaders and decision-makers by using world-class educational facilities.

British Prime Minister Boris Johnson commended the India/UK Together program, which promotes cultural relations between the two countries, during his recent visit to India for a summit meeting. Education is one of the fundamental foundations of the living bridge that unites people in the United Kingdom and India.

According to the British High Commission, about 108,000 student visas were issued to Indians in the fiscal year ending March 2022, nearly doubling the number issued the previous year.

Chevening is a British government international awards initiative that has been available in 150 countries since 1983. With over 3,500 graduates, India's Chevening program is the largest in the world.

Want to Study in the UK With a Scholarship?