Canada’s immigration minister, Sean Fraser, announced the country’s decision to offer international students a work permit extension to those whose permits are expired or is expiring between September 20th, 2021 and December 31st, 2022. Intended candidates can apply for an 18-month open work permit through the Post-Graduation Work Permit Programme (PGWPP). 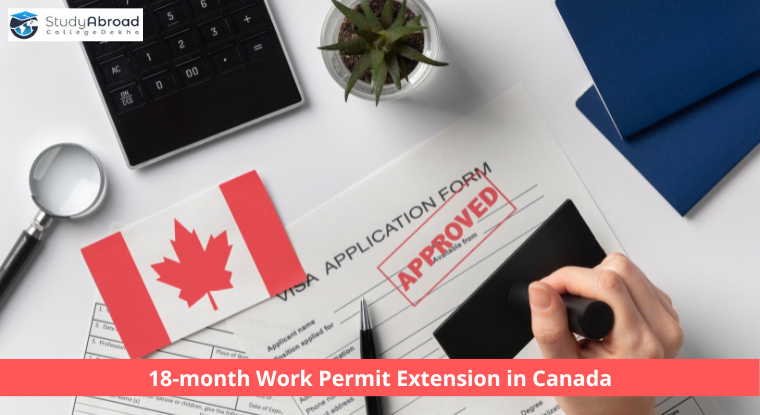 In a bid to keep more international students in the country, while filling up the vacant jobs in Canada, Immigration Minister of Canada, Sean Fraser announced that students, under the Post-Graduation Work Permit Programme (PGWPP) are being granted an extra 18-month extension to their open work permit.

According to news reports, the work permit extension for international students in Canada has been offered to those whose permits have either expired or are set to expire between 20 September 2021 and 31 December 2022.

In one of his tweets, Minister Sean Fraser stated that the thousands of jobs remain to be filled. He further acknowledged the economic contribution of the international graduates to Canada’s economy and communities.

In order to be eligible for the PGWP extension for international students with expired or expiring permits in Canada, students must have graduated from a Designated Learning Institution (DLI) in Canada. Moreover, students graduating from their programme are permitted to work as they await a response to their PGWP application.

Also Read: New PR Pathway in Canada for International Students in the Works

In his statements, Sean Fraser also stated that the information on the application process for the 18-month open work permit through PGWPP will be posted on the official website soon.

Previously, Quebec announced its intention on welcoming over 71,000 French-speaking permanent residents this year. However, several businesses and companies have raised concerns over the province’s plans to bring in more French-speaking residents. They highlighted that to address the highly competitive labour market of Quebec, the province should focus on immigrants from diverse backgrounds.

Want to Learn About Studying in Canada?