IRCC has said that all Canadian study permit applications are assessed equally based on the same criteria, irrespective of the country of origin after stakeholders said that there have been high refusal rates among African applications. 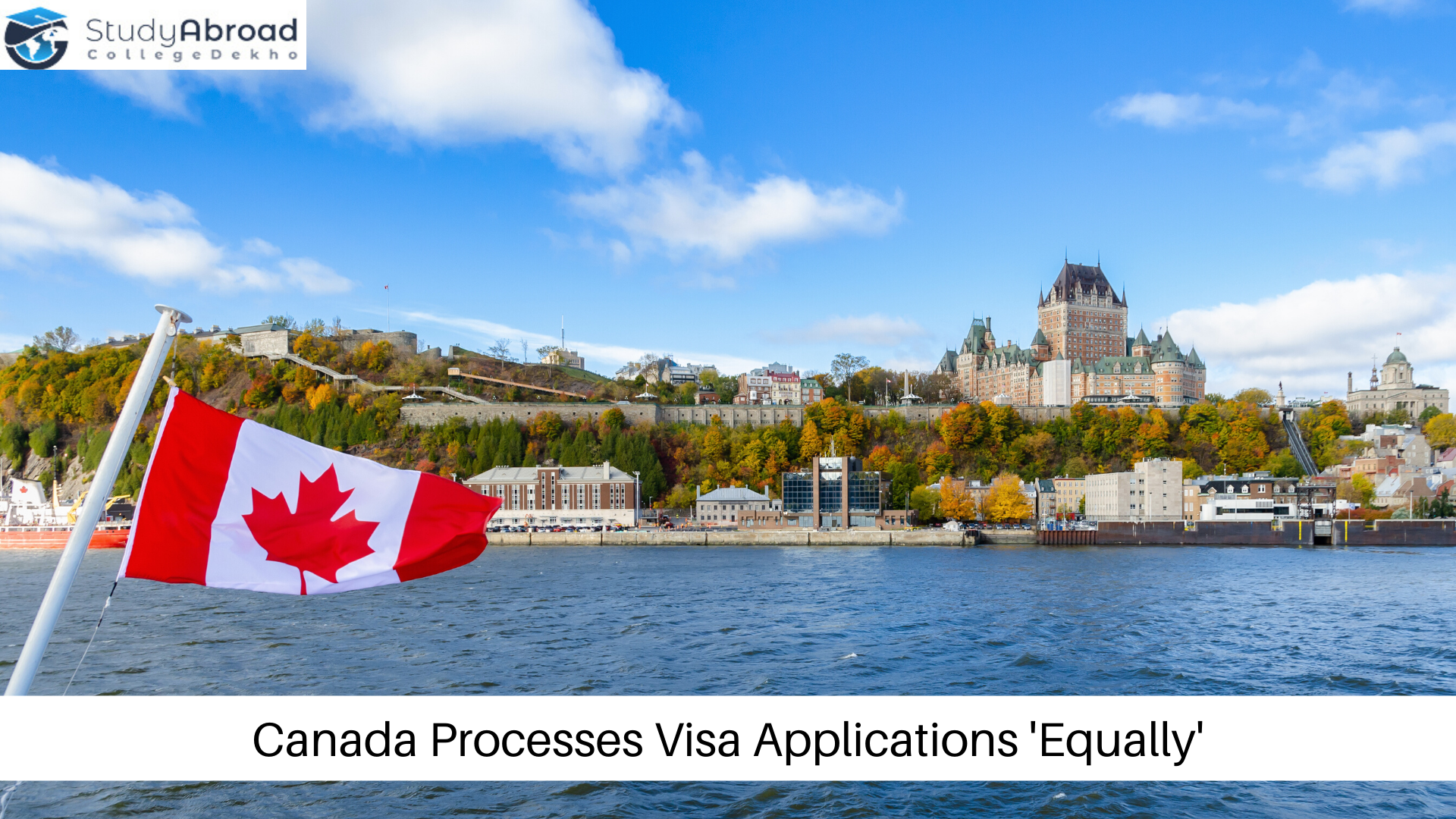 Immigration, Refugees and Citizenship Canada (IRCC) has stated that all Canadian student permit applications, irrespective of the country of origin, are reviewed and assessed in a non-discriminating manner. This comes after high refusal rates were recorded for visa applications from Africa.

A spokesperson said that the visa application assessment process is in accordance with the Immigration and Refugee Protection Act and that applications are considered by highly-trained officers on a case-by-case basis in a systematic manner.

The international education sector’s stakeholders are of the view that the high refusal rates among priority markets, especially Francophone Africa (French-speaking African population), could eventually cause troubles for the sector.

IRCC has accepted that the present Excel-based Chinook system might have caused problems that have raised concerns. However, the system streamlines the administrative steps to the rule book and possibly stamps many applications as rejected. The absence of humane assessment and judgment on the primary level might be the cause although the system is not the one making the final decision and it is always the officer.

Considering the concerns of discrimination against Francophone Africans, the authority stated that it plans to upgrade and modernise the immigration system with digitised documentation to connect with applicants around the world in a centralised and focused manner. Until that happens, local services globally (embassies and immigration offices) shall always be within reach of the applicants.

The spokesperson stated that financial incapacity to bear education and living expenses in Canada could be the main reason for the majority of visa rejections. In Canada, the general minimum financial requirements amount to CAD 10,000 but the same amount in Quebec is CAD 13,000, contributing to a spike in the number of international students in the province.

Other reasons for rejection include failure to submit application fees, false documents and inability to prove oneself a student and intent to return to home country after course completion. It was also stated that the approval rate of African countries with and without a French-speaking population is incomparable.

IRCC has taken some special measures to support Francophone students. A specialised ‘Meeting Our Objectives: Francophone Immigration Strategy 2018-2023’ programme to strengthen the minority’s foothold in Quebec and Canada is already in progress, and was in the process even during the pandemic as international students and essential workers were supported when they stayed back in Canada.

The authority has introduced three immigration streams for Francophone applicants and has appointed 14 Welcoming Francophone communities in 2019 to strengthen their capacity to welcome French-speaking newcomers. A target of 4.4% settled Francophone immigrants has been set for 2023.

Get FREE Assistance in Applying to Top Universities in Canada!

Talk To Us Now!

Life in Canada as an International Student

LOR Supervisor Format - How to Write a Professional LOR? Know the Length, Format, and Font

Highest Paying Jobs in the USA

CollegeBoard Introduces Digital SAT from 2023 - Here is All that You Need to Know!