Canada’s scholarship program worth CAD 80 million will aid the students across 24 developing countries of the world by providing them with education and training. 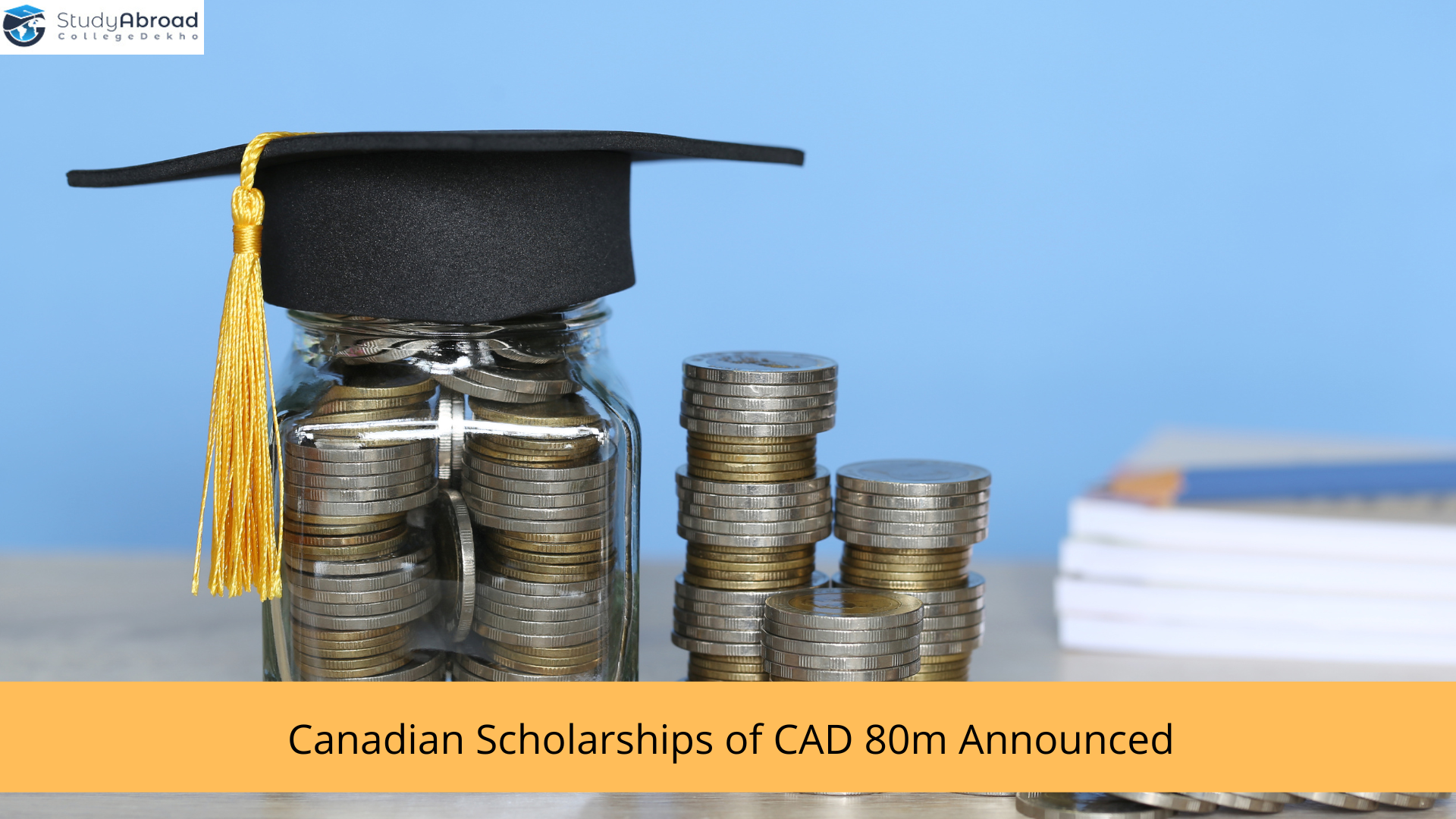 Canadian Prime Minister Justin Trudeau has announced a scholarship program, spread over eight years at the Commonwealth Heads of Government Meeting in Rwanda. The Canadian International Development Scholarships 2030 program is worth CAD 80 million for students from developing countries.

Universities Canada illustrated the goals of the scholarship program are to train, educate and empower thousands of students from 24 developing countries. The scholarship will be funded by Global Affairs Canada to emphasise high-quality education and training while addressing inequality.

The scholarship is worked upon by a partnership between the Universities Canada and Colleges and Institutes Canada the African Institute for Mathematical Sciences, West African Economic and Monetary Union and the Association of African Universities.

It is a part of the CAD 500 million worth package dedicated to key priority sectors such as gender equality, food security and climate change. Mr Trudeau said that they are focusing on developing their ties with commonwealth countries including Rwanda to create job opportunities and speed up the growth of the middle class while fighting climate change.

Colleges and Institutes Canada president, Denise Amyot suggested that the scholarship program will empower people with education, mentorship and leadership training. She also said that institutions in Canada also aim to connect education leaders from across the world to develop future tools and programs.

Universities Canada is targeting to reach 7,000 people with the aid of this program, with half of them being women. President of Universities Canada, Paul Davidson hoped that the scholarship program will contribute to a better, equitable and sustainable future.

This scholarship program will strengthen the resources and partnerships of 236 colleges and universities in Canada with the Canadian institutions in developing countries.

Find Scholarships to Study in Canada!

Connect with Us Now!