As per the sources, a new transfer agreement between the University of Alberta and the College of the Rockies will open up other options for engineering students in Canada. The partnership has been built on the previous joint agreement for the first-year engineering certificate. 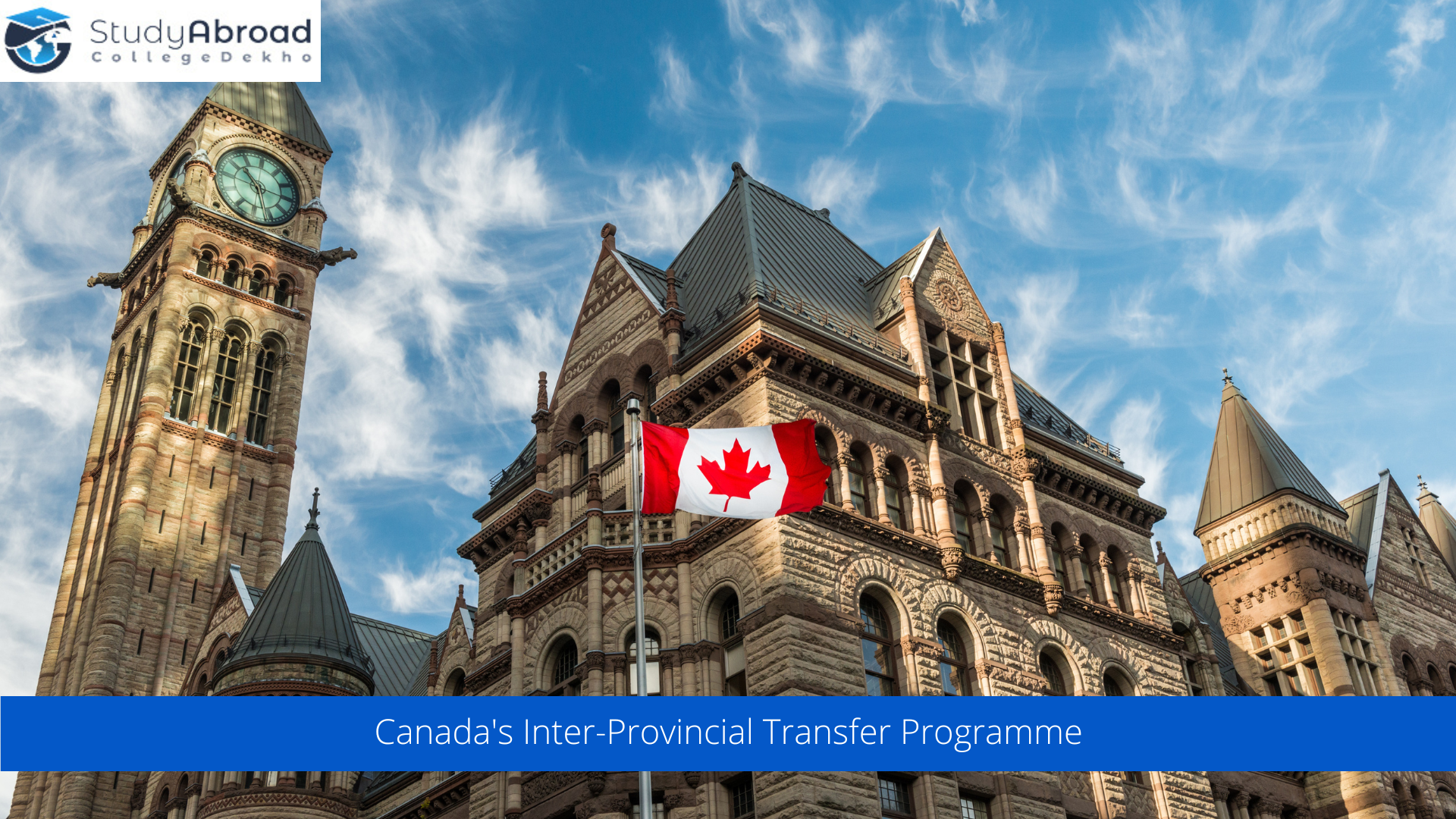 This is a huge opportunity for international students, said Wayne Lee-Ying, head of international education and development at the College.

He explained that students around the world can get an engineering certificate by learning in a small college as they adjust to life in Canada and its education system.

This opportunity is, therefore "great" for international students as well as domestic students, due to the College's success rate as a "transfer institution".

Student savings are also “significant” because those who earn the College of the Rockies certificate benefit from studying at a smaller institution with smaller class sizes and personalised attention from faculty.

Students will have access to a more personal asset than at a bigger institution. They will also get significant tuition savings if they complete a year of college before transferring to a more considerable university like L. Alberta, said Lee-Ying.

The College of the Rockies also states that, as per the BC Council on Admission and Transfer (BCCAT), students who start college first and then transfer to a university to earn a degree are among the province's are highest-performing transfer students.

In the last two BCCAT reports, the college ranked first for student success, said Robin Hicks, vice president of academic and applied research at the college.

Our students not only have the highest graduation rate of any transfer institution in the state but are also academically among the top-performing students. Our faculty and support services play a big role in that success, she continued.

Speak to Our Experts!