England is easing its rules related to Covid-19 after two years of restrictions while Queen Elizabeth is recovering from the infection. However, the country has not declared the end of the pandemic. 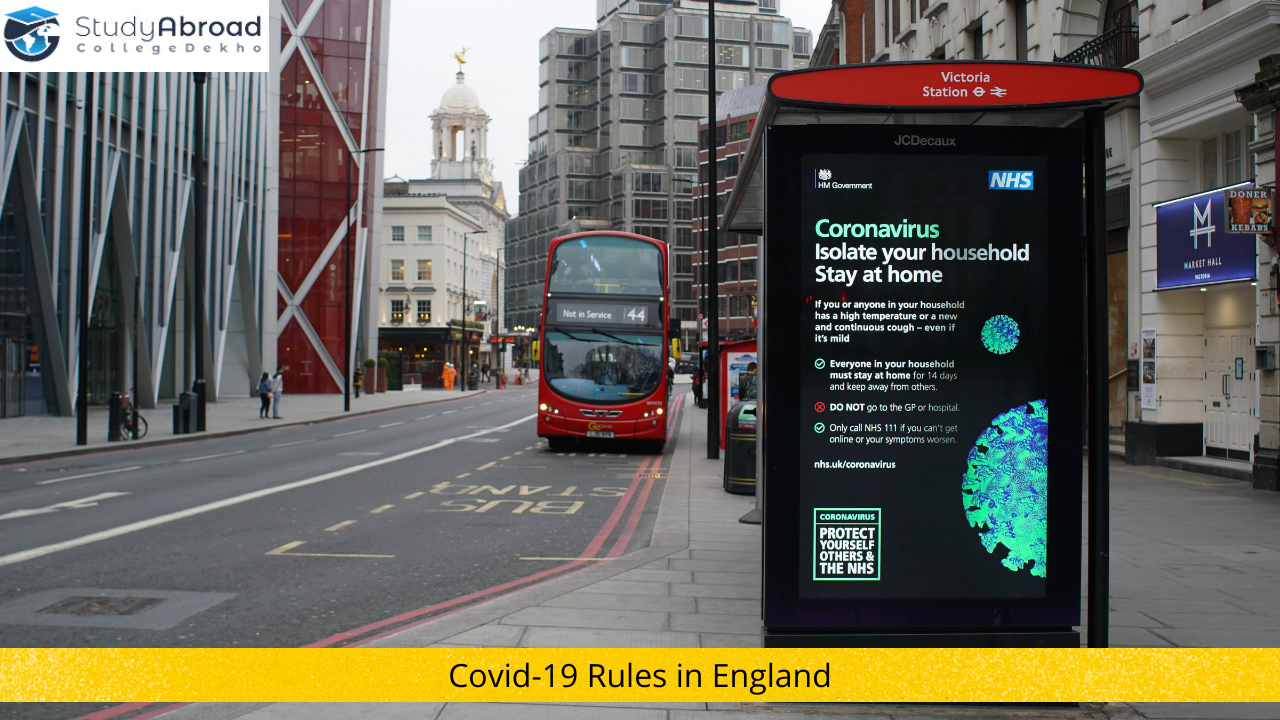 After two years of restrictions, UK Prime Minister Boris Johnson said on February 21, 2022, that it was time to end England's Covid-19 restrictions. Johnson noted that the country was on the path to normalcy just after Queen Elizabeth II tested positive for the virus. Although the government did not officially declare the end of the pandemic, Johnson wanted to put the country on the path to recovery.

Johnson said that Queen Elizabeth's illness served as a reminder that the pandemic has not yet passed. Only England would be affected by the new rules if they are approved by Parliament. Northern Ireland, Scotland, and Wales would also have their own regulations. Even some of Johnson's own members have criticized the new strategy.

Critics said that the decision to end the restrictions was made too fast, while the political opposition accused Johnson of trying to distract the police from its investigation. The end of the free tests will force people to pay to find out if they have the coronavirus. In late March 2022, the enhanced sick pay program will also end.

The statement is a political landmark for Johnson, who has been campaigning for the return to normal life. In line with the new plan, people who test positive for Covid-19 will no longer be required to isolate themselves. He noted that the government would now start implementing a plan to get people back to a normal life.

Speaking to the House of Commons, Johnson said that he would start a strategy to live with the coronavirus instead of declaring the end of the pandemic. He further said that it was no longer significant to force people to be kind to one another and rather let people act on their innate sense of responsibility.

A discussion about the plan to end the freest testing for the coronavirus was delayed, Johnson noted. He added that it was costing the government around GBP 2 billion a month towards free Covid-19 tests. Tim Loughton, a member of the House of Commons, said that the country should learn how to live with Covid.

Johnson added that the availability of tests would reassure the public that they are doing everything they can to prevent getting infected. Sajid Javid, the health secretary, said that the government would offer a booster vaccine to people over the age of 75.

Want to Study in the UK? Connect with the Top UK Universities Now!