As per a new report, international students are returning to France in large numbers. The 17% decline in study visas issued by 2020 was offset by a 25% increase in 2021, which resulted in a 3% increase over pre-pandemic records in 2019. 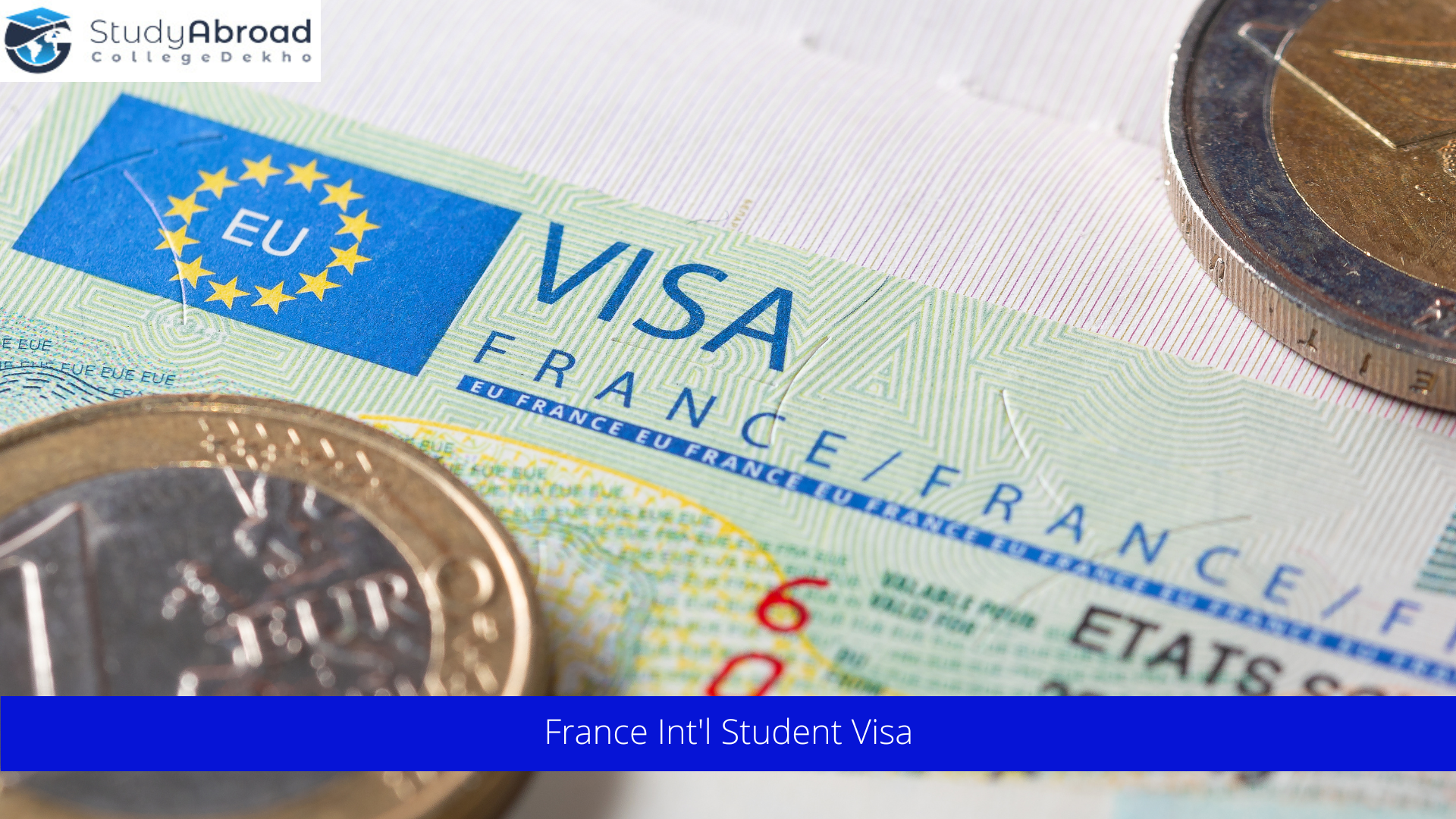 Student mobility is back, but with changes, according to the 2022 edition of Campus France's Key Figures. It was found that there are currently 365,000 international students studying in France, an increase of 18% from five years ago.

In spite of the pandemic, the total number of foreign students in France was essentially unchanged (-1%) in 2020-21 compared to the previous year. It is a negligible decrease in comparison to how other important markets were affected.

The Covid-19 pandemic, Brexit, and the Ukraine crisis are three exceptional crises that have changed the landscape of student mobility. The report analyses these changes and tries to provide a snapshot of the situation as the industry waits for UNESCO figures at the end of the year.

According to Campus France, during the past two years, France has been able to assert itself as an inclusive and welcoming nation, whether it be in the midst of the Covid-19 pandemic or the effects of the war in Ukraine.

According to the 2022 edition of Campus France's Key Figures, students from the Middle East and North Africa make up 29% of the 365,000 international students in France, followed by 24% of students from Europe.

In comparison to the previous year, France granted 21,259 visas to international students from Sub-Saharan Africa, a 35% raise, and 29,650 visas to students from North Africa and the Middle East, a 24% increase.

The most recent statistics point out that 40% of PhD students and 13% of all students in France are foreign nationals. Moreover, a third of the population resides in the Île-de-France area, which is followed by Auvergne Rhône-Alpes and Occitanie.

The number of visas issued to students from Asian nations fell by 40% between 2019 and 2021, as per the report, which indicated that Asian students have been less likely to study in France.