60% of Students Secured Jobs in UK via the Graduate Route Visa: Survey

According to a survey by the Association of Graduate Careers Advisory Services (AGCAS), the first group of international students who qualified for the UK's new post-study work visa reported high levels of satisfaction and employment. 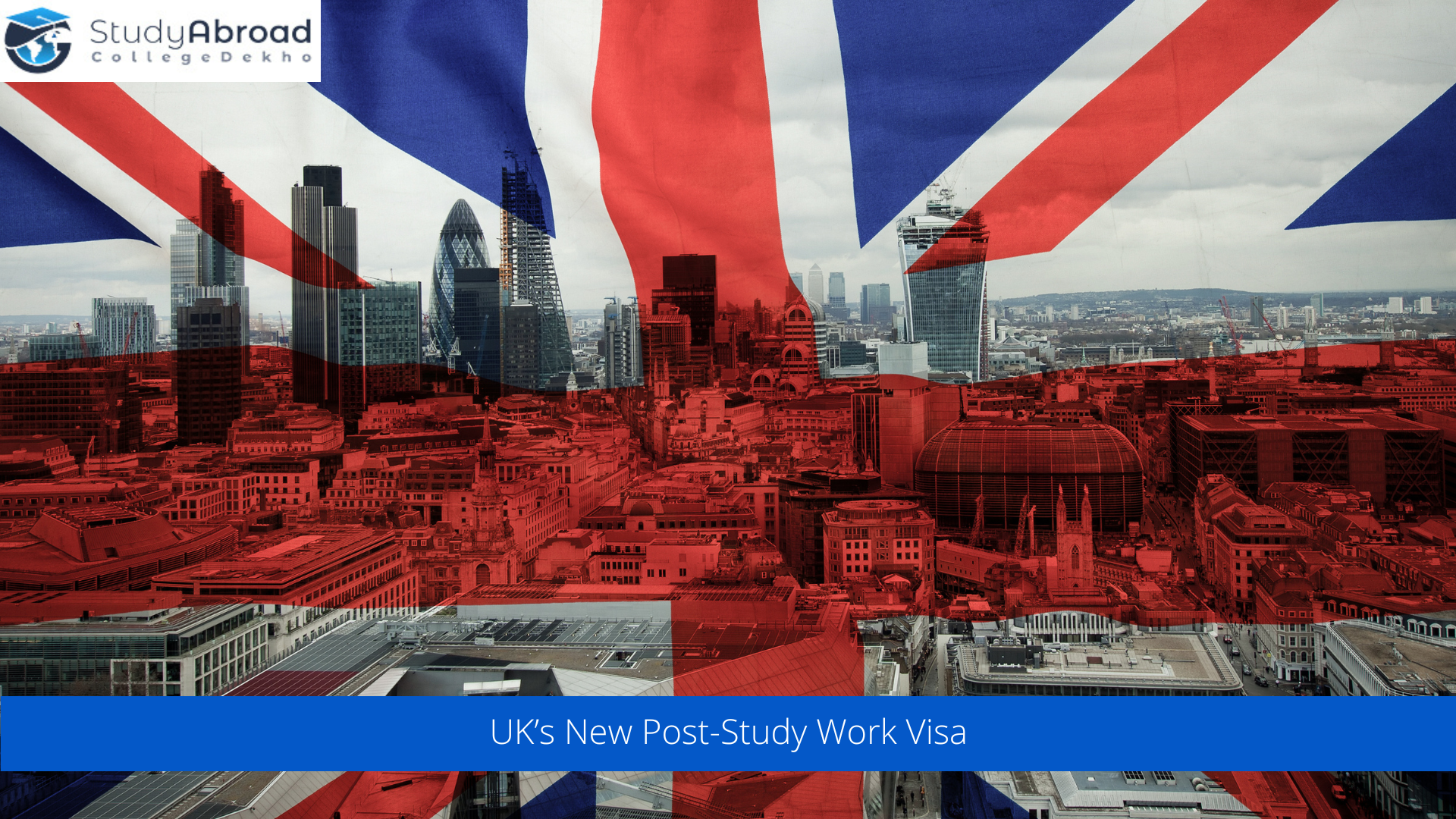 In an effort to draw in the best graduates from around the world, the UK government recently announced the inclusion of another High Potential Individual visa route. As per sources, in order to compete with the immigration policies of Australia and Canada, policymakers are currently discussing extending the graduate route.

Since its launch, the new visa route has received much praise for improving both international student enrollment at UK universities and market circumstances due to the pandemic. According to data from the Office for National Statistics, 12,484 visa extensions were granted in the new graduate category, with the majority of applicants enrolling between July to September 2021.

Also Read: Illinois, Texas and Massachusetts Among Top 5 US States for Indian Students

Earlier in 2019, the UK government declared that the graduate route would take into effect in 2021, enabling international graduates from the UK to hunt work for two years, or three years for PhD candidates, without the need for employer sponsorship.

They could see institutions, traditional businesses, and employers who have historically been slightly more open to hiring international talent. Multinational corporations and financial services companies are among them, said Helen Atkinson, a careers consultant at Newcastle University and co-chair of AGCAS International.

When hiring international talent, large businesses that were recruiting grads through both the skilled worker route and the graduate route might not have had a particularly streamlined recruitment procedure.

Despite their post-study work rights, international graduates have a difficult time explaining their immigration status to prospective employers, as evidenced by responses from the AGCAS survey.

Numerous respondents mentioned having trouble explaining their immigration status and having employers dismiss their graduate route as a valid right to work.

Also Read: College of the Rockies Partners with the University of Alberta for Transfer Programme

The UK government itself has not committed to any formal lobbying, despite efforts by universities and organisations like HEPI, UKCISA, and UUKi to inform industry stakeholders of the changes related to student immigration.

In terms of this research, they have just scratched the surface, and there is still a lot of work to be done to truly analyse the data in more detail to attempt to understand whether there are any observable trends that might have an impact on the success of international graduates, Atkinson clarified.

The University of Sheffield