A survey of 100,000 international students has found that studying in the UK would become a more popular choice if the stay back period was extended from two to three years. 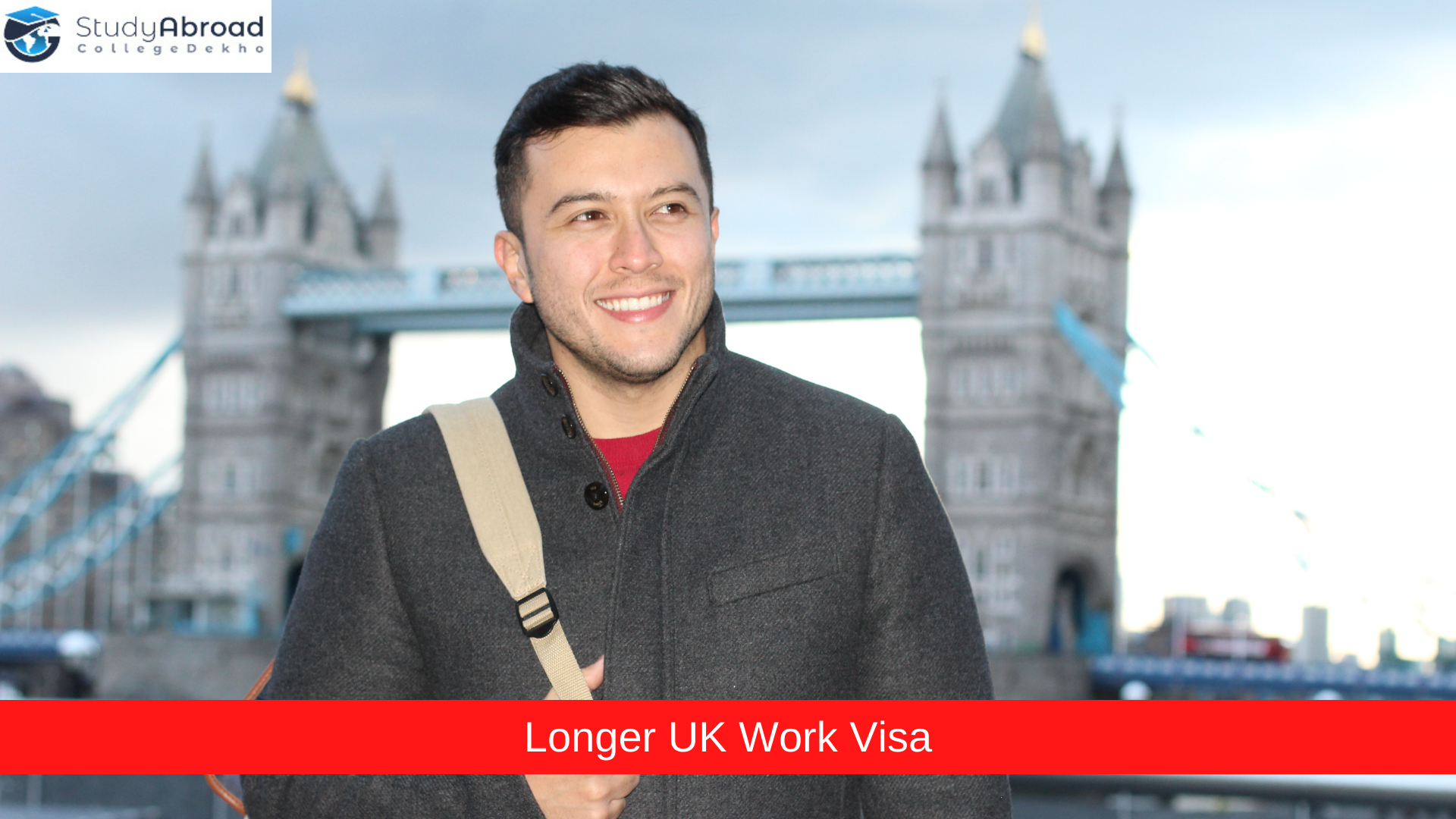 The number of Indian students choosing the UK as their study abroad destination this year has grown significantly, as per a report by TOI. The report highlighted that for the year ending in March 2022, almost 108,000 students received their visas to study in UK.

As per a Higher Education Statistics Agency (HESA) report, more than 82,000 Indian students were studying in the UK in 2020-21. While the number of Indian students pursuing higher education in the UK has increased drastically, Indians make up the second-largest international student community in the country.

Over the past few years, the pandemic had led to several health, safety and travel restrictions which resulted in an overall dip in the number of international students studying in the UK. However, as the world recovers from the effects of the pandemic, such restrictions have been lifted and students have been applying to UK universities in full force once again.

Vivienne Stern, Director of UUKi, speaking to TOI, attributed the increase in the number of Indian students choosing the UK as their higher education destination to the continued efforts from India and the UK in enabling each other “to become stronger hubs of higher education”.

In July 2021, the UK announced a new graduate route for international students which opened several opportunities to build successful and lucrative careers in the UK after completing their studies.

With the introduction of the Graduate Route in UK, foreign students were no longer required to hold a job offer or meet salary requirements or any limits on numbers. Thus, further allowing international students more flexibility in choosing their jobs and building a better future for themselves.

The TOI reported that Indian, Chinese and Nigerian students comprised over 58% of the visa grants through the Graduate Route. Vivienne Stern stated that the graduate outcomes report revealed that non-EU graduates employed in the UK received “median earnings higher than UK-domiciled graduates. Official figures also revealed that more than 12,000 Indian students were able to receive valuable skills and experience after graduation in UK.

Rowan Kennedy, the Deputy Director of the British Council in India, stated that the two countries have agreed upon a mutual vision through the India-UK 2030 Roadmap, wherein, the countries will work towards achieving a framework for Mutual Recognition of Academic Qualifications, also known as MRQs.

According to a survey, international students would be more likely to be drawn to and consider studying in the UK if they could remain and work for three years instead of two.

Since 2019, when the government reinstated the two-year post-study work visa after years of pressure from institutions, foreign students have been entitled to stay and work in the UK for two years after completing their studies.

The director of Universities UK International, Vivienne Stern, confirmed that chancellors wanted the government to assess if the two-year visa forms were a barrier to employing international graduates and that the UK offered a competitive post-study work offer.

The shift would bring the UK closer to Australia's plan, which offers international graduates a post-study work visa for up to four years — depending on their course and stage of the study. In 2018, Australia overtook the UK as the second most popular destination for international students after the USA.

A poll of 100,000 international students conducted by training analysts QS revealed that two-thirds would be more likely to consider studying in the UK if the post-study work visa was extended.

In an effort to reduce immigration, the then-home secretary, Theresa May, cancelled the two-year visa in 2012. However, according to the survey, less than a fifth of the students intend to stay beyond the three-year period.

Rather than lowering immigration, universities complained that the 2012 repeal of the post-study work visa had damaged international student recruiting. Since its reinstatement, universities claim to have met a decade-earlier target of enrolling 600,000 overseas students each year.

In addition to providing an important source of revenue for UK universities, a recent survey also suggested that international students help the UK economy by £26 billion per year.

The report recommends the federal government to evaluate coverage and restrictions in order to stimulate more growth in the sector following the epidemic and to portray post-Brexit Britain as an attractive location for international students as its primary competitors.

An extension could be especially appealing to Indian students, with nearly three-quarters (73%) believing three years would make them more likely to consider the UK. The number of Indian students choosing to study in the UK declined substantially when the two-year post-study work visa was abolished in 2012 and has quadrupled after it was reinstated.

Allowing more Indian students to study at British institutions is a priority for the Indian government, and better education is expected to feature heavily in a future UK cabinet visit to India on 06-06-2022 to discuss a trade agreement.

According to a Home Office official, post-study work opportunities in other countries are not directly comparable, and that of UK's strikes the proper balance.

She also highlighted that people on the graduate route can stay in the UK for two years and hunt for work at any skill level, or three years if they have a PhD, and then switch into skilled work routes if they find a suitable job.

Find Out the Best Study Abroad Destination for Yourself!