According to a top international postgraduate finance provider, student finance platforms are seeing an increase in loan applications from Indian students, particularly those from the country's less-developed regions. 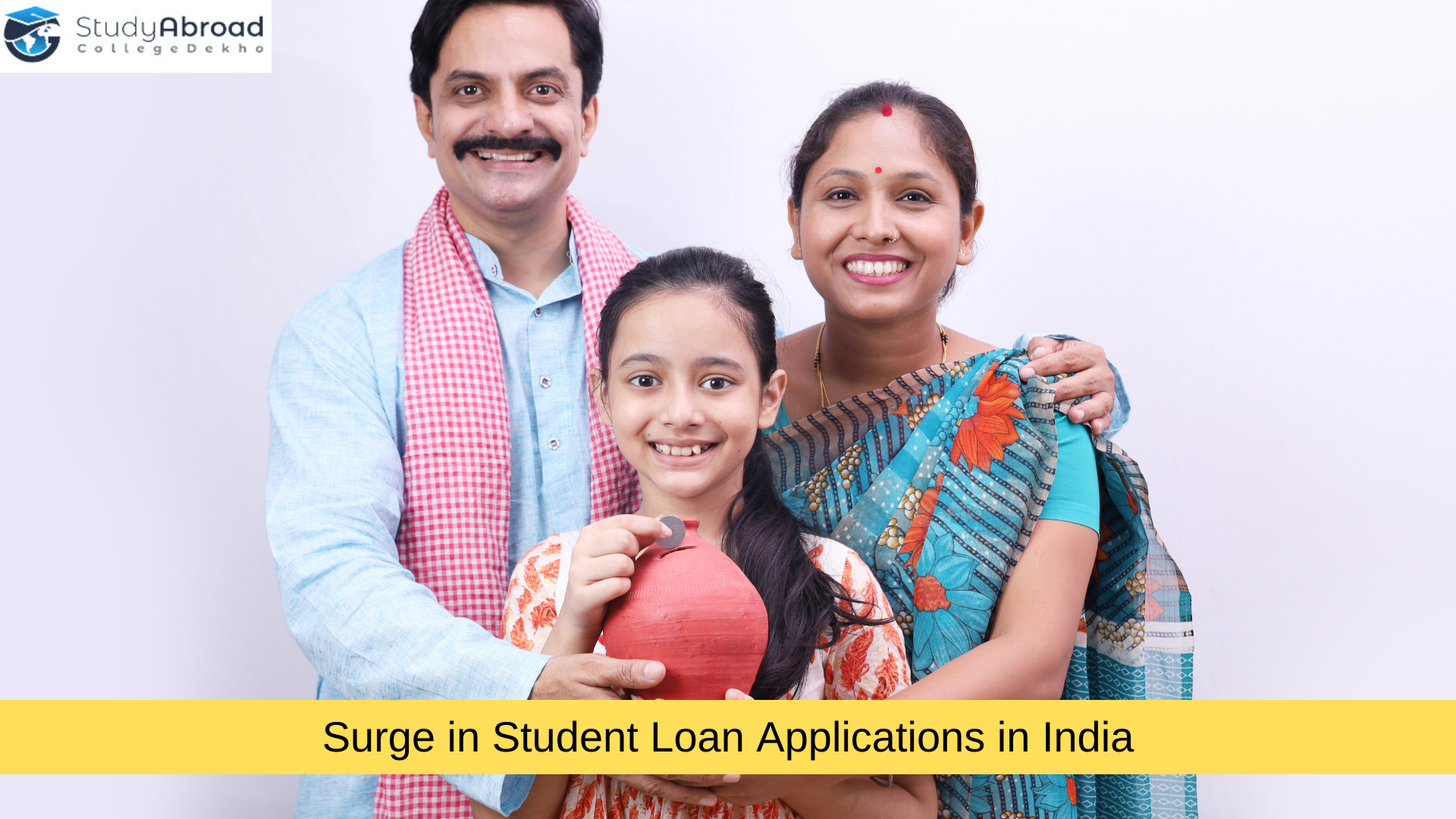 As per the data released earlier this year by international student loan provider Prodigy Finance, the number of Indian students requesting education loans through its platform increased by 98% in the first quarter of 2022 compared to the same period the previous year.

Mayank Sharma, India country head for Prodigy Finance, told The PIE News that the trend has continued into the second quarter of 2022, with loan applications from India increasing by 100% this year compared to last. In comparison, there had been a 78% increase in applications from 2020 to this point in 2021.

Sharma, speaking to the Indian newspaper, 'The Economic Times', ascribed the surge to the reopening of foreign travel and the relaxation of other Covid limitations, which have aided the international education sector's recovery from the pandemic's impact.

According to the population size and level of development, India's towns and cities are categorised as tier one, two, or three, with tier one being the most developed. Significantly, tier two and tier three cities and towns accounted for 176% of Prodigy Finance's growth.

Sharma told The PIE that they are thrilled that many students from tier two and three locations can finally fulfil their study abroad goals. These students, who originate from lower-income families, lack the ability to provide collateral or co-signers, which has limited their access to student loans, particularly for higher education abroad.

He believes that students are becoming more aware of and trusting of fintech platforms such as Prodigy Finance when it comes to funding their foreign education. Sharma further added that youngsters from low-income families are unable to provide collateral or co-signers.

Furthermore, University Living, a student accommodation marketplace that partners with education loan providers, reported a fourfold increase in the number of Indian students enquiring about loans via their website. Its data also reveals an increase in enrollment among Indian students from Tier 2 and Tier 3 cities.

Based on research published in October 2021 by Redseer strategic consultants, spending on post-k12 education by Indian households has climbed sharply as the country's per capita income has increased by 30% in the last six years.

Moreover, 43% of Indian students expected to self-fund their higher education abroad, while 28% hoped for scholarships. An education loan was chosen as the first option by 9% of respondents.

Know Everything About Study Abroad Loans From Our Experts!

Talk to Us Now!