The results released by QS in its 'Best Student Cities Rankings' for 2023 ranked London #1, followed by Munich and Seoul sharing the second position. Check the top 10 student cities for 2023 and changes from the previous year's rankings here. 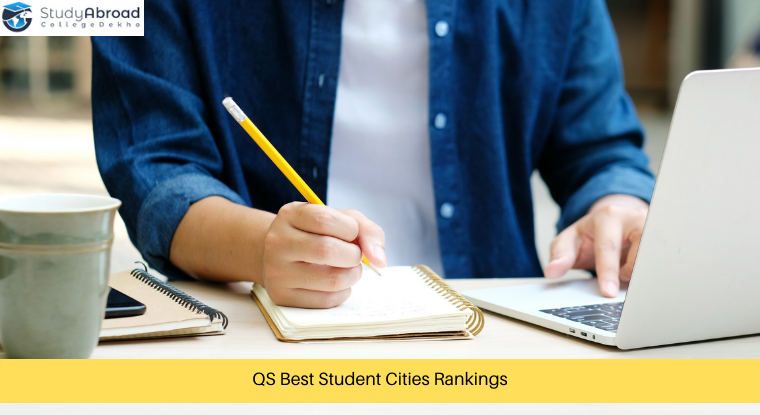 QS Quacquarelli Symonds has released its Best Student Cities Rankings for 2023 which provides an overview of the top places to live and study worldwide. This year, the ranking has been topped by London once again, followed by Munich and Seoul at the second position and Zurich in the fourth place.

The QS Best Student Cities Rankings are based on a combination of a range of factors including affordability, the standard of universities, quality of life, and the views of the former students who have studied in the respective city. Broadly, there are a total of six metric categories including rankings (the number and quality of the city’s universities), desirability, affordability, employer activity, student mix, and student voice.

All the cities included in the ranking have a population of at least 250,000 and are home to at least two universities named in the QS World University Rankings.

In the 2023 edition, a total of 140 student cities are included, of which 18 are in the US. The rankings have been detailed in the table below.

Here are the top 10 best student cities in the 2023 edition of QS Best Student Cities, along with their 2022 rankings: