There is a huge surge in study abroad applications for countries like the US, the UK, Canada and Australia among aspirants aspiring to pursue higher education abroad, but there are some drawbacks also. 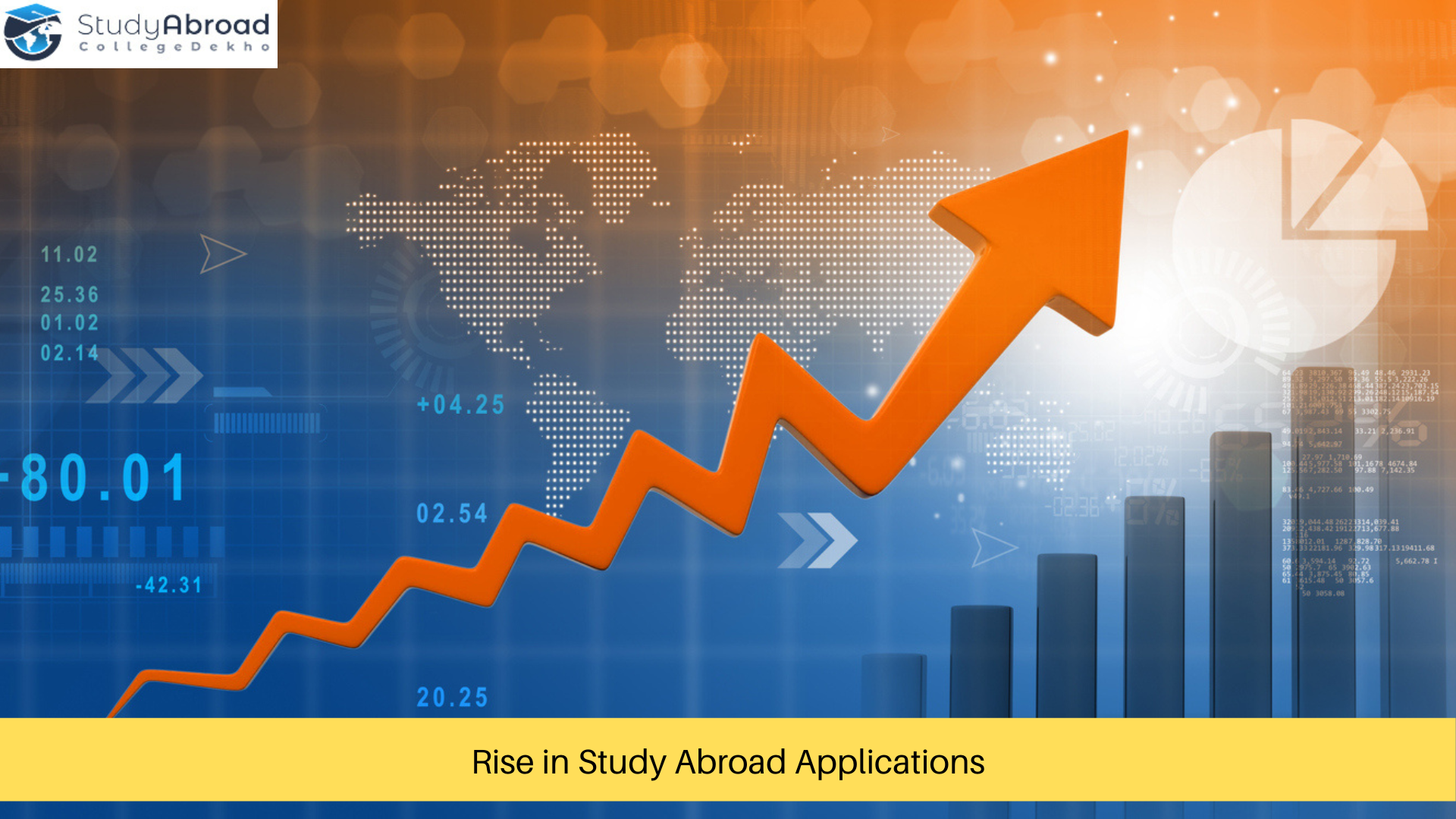 Following a slowdown caused by the Covid-19 outbreak and closed borders, countries such as the US, Australia, Canada, and the UK are once again popular among Indian students planning to study abroad for the Fall 2022 semester.

While the US remains the top destination for STEM students, improved post-study immigration policies and border re-openings have brought Australia back into contention with the UK and Canada.

Because of the pent-up demand and increased awareness about studying abroad, interest is extremely high this year. This has resulted in significant processing delays on the university's end. Visas are also expected to be delayed as a result of this.

The US has changed the process to prioritise students who have not previously been denied visas. Canada has seen a significant increase in applicants, as well as numerous denials. All countries are concerned about quality. They are looking for students who are mostly interested in education.

For the US, the continuation of its optional practical training (OPT), which provides an additional 24 months of visa on top of the standard 12 months for STEM courses, has resulted in a large number of Indian students applying for the Fall 2022 semester, indicating that the country will remain the top destination for Indian students.

However, in addition to opening their borders, other countries such as the UK and Australia have extended their post-study visas to attract international students, resulting in an increase in applications from Indian students. The UK has just created a post-study work visa, which has increased interest in the country.

Australia is also experimenting with work visas in order to make them more appealing to students. A 300% increase in student education loans has resulted from an increase in abroad education applications from India. The US government has now made software adjustments to ensure that those who are denied a visa for the first time in Summer-Spring 2022 will not be able to schedule another visa appointment in 2022.

They even stated that the interview waiver policy will benefit many Indian students. The new post-study work (PSW) visa in the UK allows students to work and reside in the UK for three years after obtaining a PhD, and to stay and work for two years after earning a master's degree, which the government can extend from 2-4 years. While Canada continues to draw student applicants from India, the simple path to permanent residency (PR) has resulted in an increase in visa rejections. In recent years, the number of student applications to Canada has increased, resulting in a higher incidence of rejection.

Previously, the visa rejection rate for students was less than 50%. It increased to 70% last year and is now at 75% this year. This is because the number of people applying for permanent residency has increased since the pandemic, not just serious students. As a result, several university applications are either not supported by appropriate documentation or lack intent, resulting in a greater likelihood of rejection. Meanwhile, as the rupee depreciates against the dollar, while it has become slightly more expensive, many students are accepting dollar-based loans as well, where the difference is minimal.

Connect with Us Now!