In Russia and Crimea, universities have started reaching out to international students who have returned from Ukraine. They have also offered them admission on their campuses without having to pay for the entrance exam. Read the complete story below. 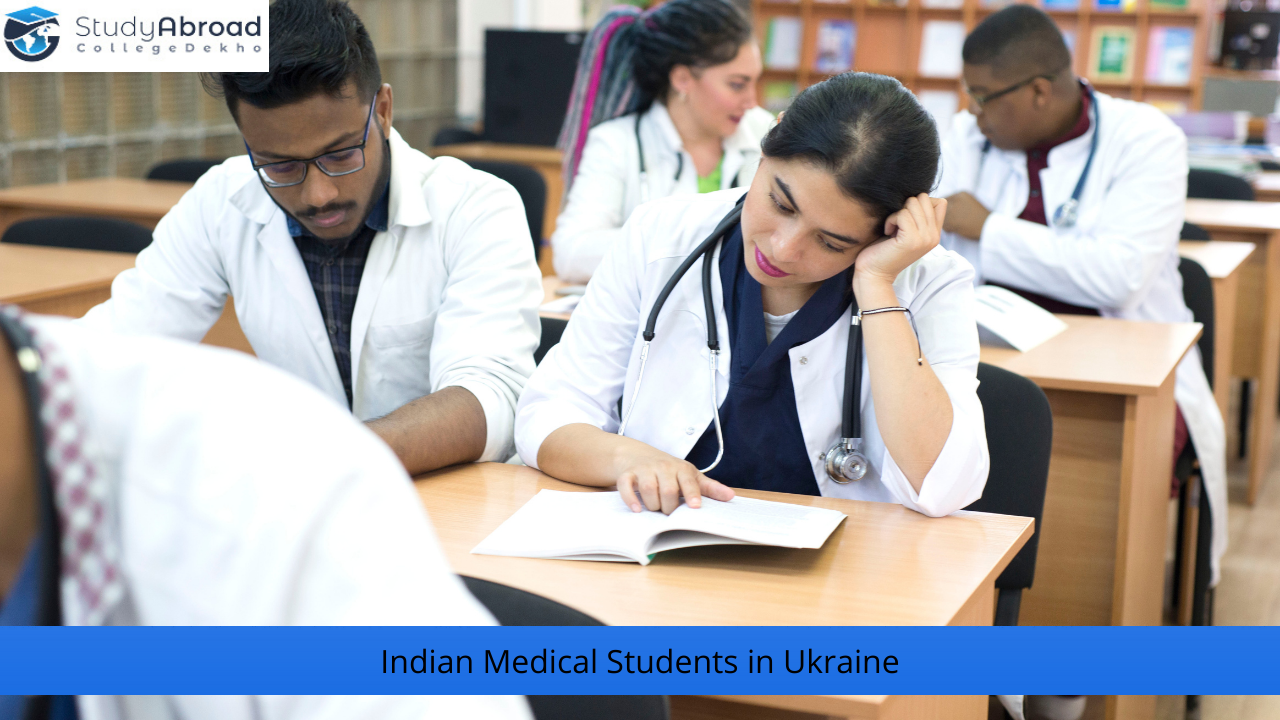 Latest Update (June 13, 2022) - Roman Babushkin, Deputy Chief of Mission of Russian Embassy in New Delhi, said that Ukraine-returned Indian medical students can complete their education in Russia as the education systems in both countries are similar.

Mr Nair revealed that students shall be admitted to Russian universities that are at par with Ukrainian universities with which the students were originally enrolled. The similarity shall be decided on basis of fees, course structure, faculty and infrastructure, and other aspects.

He further disclosed that Russian universities have approved stipends and scholarships for students who were originally eligible. Students who studied in Ukraine on scholarship shall be accepted by them free of cost.

Russian universities have asked Ukraine-returned Indian medical students to submit their mark lists to shortlist the possible universities and opportunities for continuing their education in Russia.

NoRKA officials have been asked to coordinate with parents and students about the documents required and any other assistance.

Indian government rescued over 20,000 students from a war-torn Ukraine earlier this year under Operation Ganga. The majority of students were from medical colleges.

According to Babushkin, Russian universities can accommodate all these students.

Students can approach Russian Houses in India for more information and support about the offer made by Russian universities. There are hopes to work out an arrangement that is most beneficial to students.

Russia has offered to help the international and domestic students of Ukraine who fled their country due to the Russian invasion. The educational establishments in Russia and Crimea are reaching out to the students of Ukrainian medical schools.

Russian medical institutions have also invited Indian counsellors to visit their facilities. They are offering free education to students regardless of their fees. Over a hundred Indian students have arrived in Moldova to study at a government-run university - Nicolae Testemitanu State University of Medicine and Pharmacy (SUMP). They were immediately admitted to the school's medical facilities.

According to Cornelia Rudoi, who works with SUMP, about 140 Indian students from Ukraine have already enrolled at the university. As a gesture of friendship, the university will not charge students for the current semester and start their fees only in September. It's also open to accepting students from the first, second, and third year.

As Russian universities are increasing their efforts to provide quality education, they are also coordinating with the parents of international students to make sure that they are receiving the proper support.

Many students feel that safety should be a priority when it comes to choosing a new country. Before the recent events in Syria, this was not a priority for them. After going through horrific experiences, many students now believe that a safe and stable country should be on their list of considerations when they look for a new school. Despite the number of Indian medical students in Russia, many students are not excited about studying there.

An email from the International Affairs Department of Grodno State Medical University in Belarus states - "We are ready to help students and their families find the right university. We will also arrange online meetings with parents to talk about their experiences."

The medical students who returned from war-hit Ukraine are still willing to transfer to a university abroad. Apart from Kazakhstan, Georgia, Armenia, Belarus, and Poland are also offering similar transfer options.