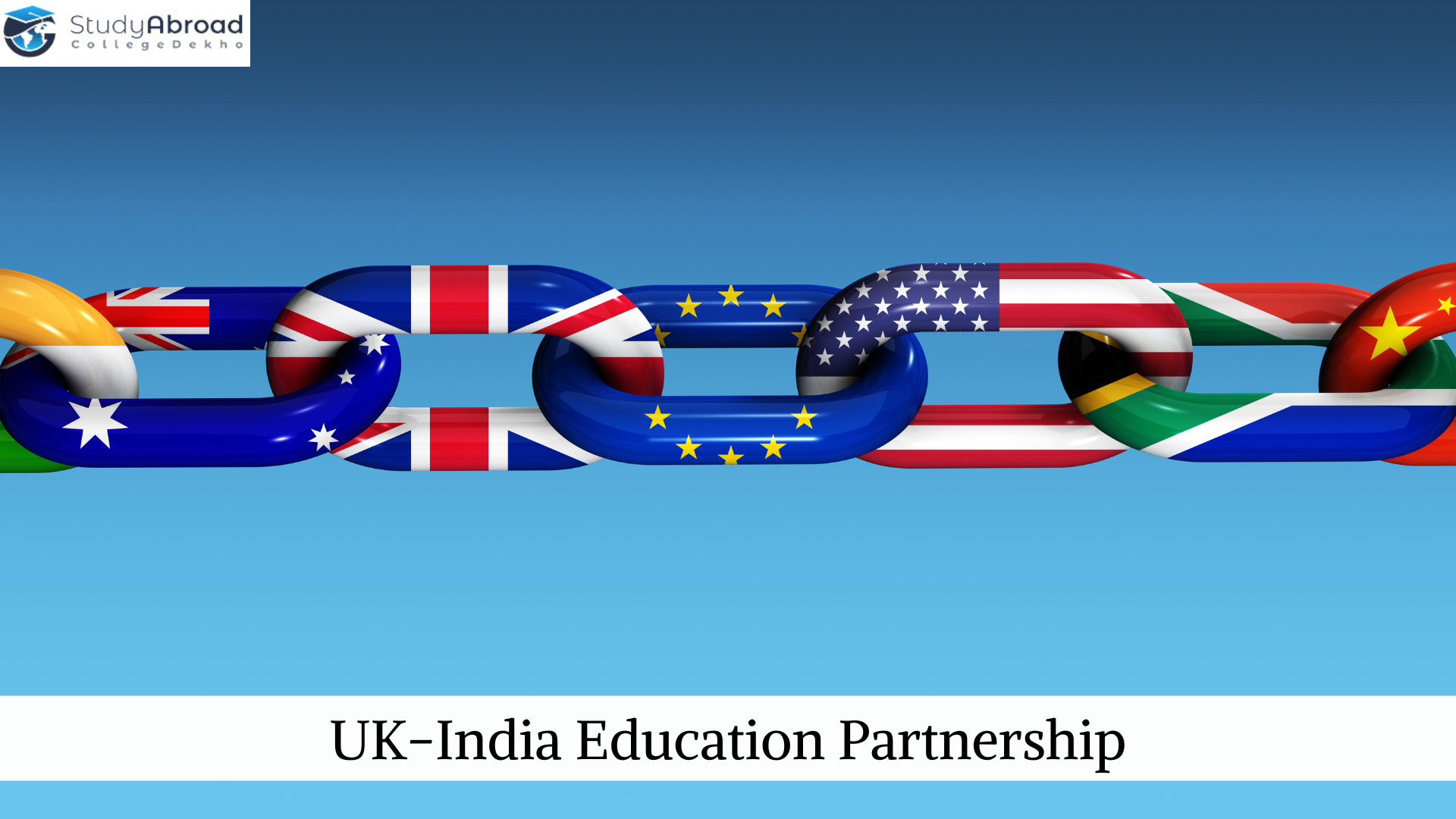 The delegation was in Delhi for a couple of days, and then continued their visit to Ahmedabad, Bangalore, and Kolkata. In Delhi, the delegation met their Indian counterparts and government officials from seven states, including Delhi, Himachal Pradesh, Haryana, and Mizoram.

Barabara Wickham OBE, Director of British Council India, stated that the delegation’s aim was to discuss partnerships and collaborations to meet the vision of NEP 2020 by promoting transnational education (TNE) and greater two-way student and faculty mobility.

The delegation also backed the UK’s International Education Strategy, to increase education exports to EUR 35 billion a year and maintain the number of international students at 6,00,000 by 2030.

The delegation included representatives from Cardiff University, King’s College London, University of Glasgow, and University Wales. They are on the lookout for opportunities to collaborate with Indian institutions.

Stern visioned NEP 2020 as a real and positive turning point for the already well-established institutions of both countries. She stated that delegates visited to meet potential institutional partners and explore new arrangements, which will significantly expand Indian-UK Education Partnerships. She called the delegation a "game changer".

According to her, the Indian policy framework has not adjusted to a few things which shall be unlocked by the NEP 2020. She also remarked that this point in time will prove quite pivotal in the coming five years.

The joint secretary of the University Grants Commission, Manju Singh said that they are focused on increasing the two-way mobility of students and faculties and institutional mobility between the UK and India.

One MoU was signed with Delhi Sports University, and two more were finalised. Delegates also explored working with Indian counterparts through joint degrees, twinning, and dual degree programmes, and opportunities to set up campuses in GIFT City Gujarat.

The department of education said that India could be one of the countries with whom they will initiate student exchange programs under the Turing scheme.

Wickham stated education and research cooperation as an important pillar of bilateral relations between India and the UK. NEP 2020 aims to internationalise Indian higher education, which shall be helped a great deal by this UK delegation visit.

On the other hand, the Global Wales program is interested to see the TNE development for Welsh’s higher education institutions with the help of UGC arrangements.

The representatives from the Indian Ministry of Education, University Grants Commission, Association of Indian Universities, AICTE, and National Assessment and Accreditation Council welcomed the delegation.