143 out of 582 US Billion-Dollar Start-ups Founded by Former International Students: Statistics 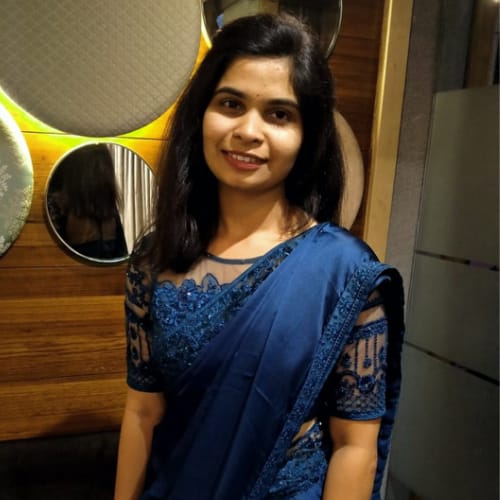 As per a brief by the National Foundation for American Policy (NFAP) on immigrant entrepreneurs, 143 out of the 582 US billion-dollar companies were launched by former international students. With these statistics, the US remains one of the finest higher education and research ecosystems in the world. 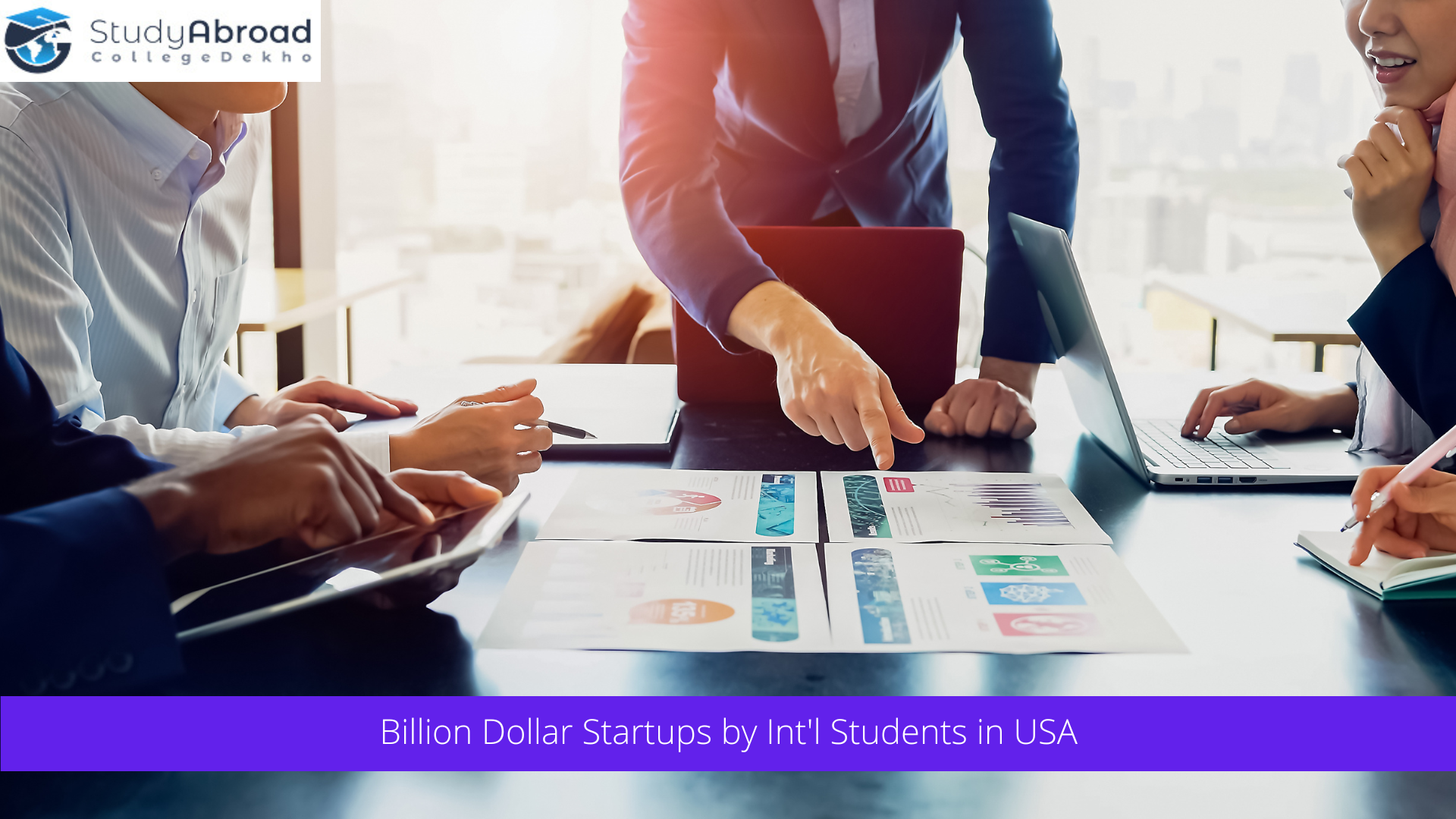 According to a recent report from the National Foundation for American Policy (NFAP), the founders of one-fourth of billion-dollar businesses in the US were international students who attended US universities. On average, each immigrant entrepreneur generated 860 jobs or work opportunities in the United States.

The brief listed 174 international students who went on to start or cofound US billion-dollar businesses.

According to Stuart Anderson, executive director of NFAP, international students are courageous and take a chance on studying abroad, therefore it is not surprising that many of them have successful entrepreneurial careers.

Also Read: NMC Notice: Foreign MBBS Graduates to Get Registration Only After 2 Years of Internship

Jill Allen Murray, deputy executive director of public policy at NAFSA, praises the recent research that highlights the 'tenacity and ingenuity' of immigrants and international students who have started successful businesses in the United States.

The brief highlighted all the former international students who have founded billion-dollar firms as entrepreneurs and their current well-known international companies, such as:

The most notable entry in the list was Elon Musk, founder of the Boring Company, OpenAI, and SpaceX, valued at USD 100.3 billion. During his college years, Musk studied at the University of Pennsylvania and the Wharton School.

Before relocating to Boston to work as a professor at the Massachusetts Institute of Technology (MIT), Hari Balakrishnan, an Indian native, earned his PhD at the University of California. He is currently a co-founder of Cambridge Mobile Telematics, a company that uses artificial intelligence to focus on smart technologies and driving behaviour.

However, Anderson, Feldblum, and Murray all posted remarks about the lack of accountability exhibited by legislators in facilitating international students' admittance to the US and how they ought to be aware of the substantial value they bring to the country.

Feldblum asserted that international students and their families, US universities and colleges, as well as the economy and society of the country, may turn out to tremendous losses if immigration reform, and national recruitment and retention strategy are not implemented effectively every year.

As Anderson pointed out, better policies would likely lead even more international students would start their own businesses, creating more jobs and innovations for US businesses.

Planning to Study at Top Universities in the USA?

University of the Pacific

Life in Canada as an International Student

LOR Supervisor Format - How to Write a Professional LOR? Know the Length, Format, and Font

Highest Paying Jobs in the USA