This has been the first time in the past five years that EDCET received poor response. It shows that B.Ed course has been losing its shine.

The EDCET examination held peacefully at Guntur. A total number of 1,002 candidates registered for examination. Out of them 789 candidates attended the examination and recored an attendance percentage of 79. The examination was held in 2 centers of Guntur. The two centers were:- 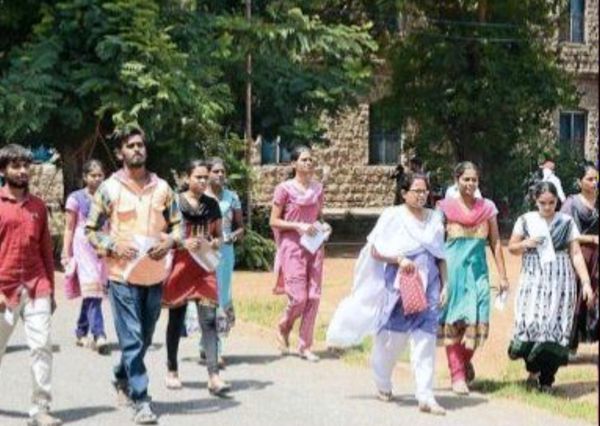