Rahul PandeyPublished On: March 19, 2016
24-year-old Akrati Solanki has become the first women in IIM-Lucknow to be elected as the president of the Student Council. Akrati created history she

24-year-old Akrati Solanki has become the first women in IIM-Lucknow to be elected as the president of the Student Council. Akrati created history she defeated her nearest rival Vinay Kumar Chavala by 225 votes to bag the top post in the Student Counsil for the academic session 2016-17.

Earlier this year IIM-Lucknow was in news for setting a record with maximum 47% women graduates. Akrati's manifesto included establishing a network of e-rickshaw on the campus for commuting to nearby places, and introducing a student-run venture for aggregating the rickshaws. 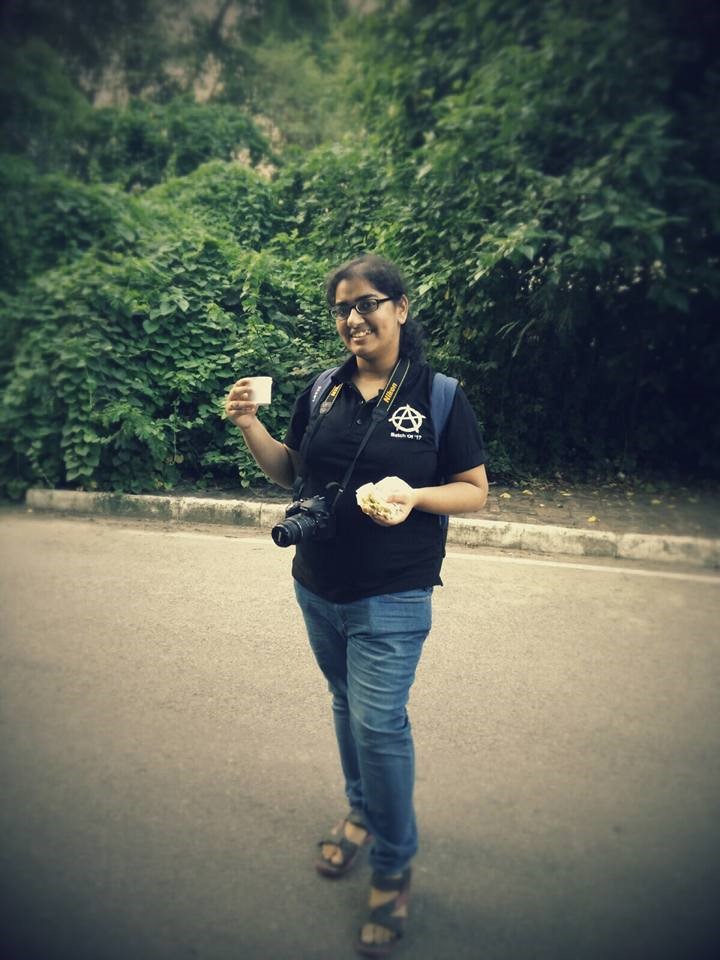 Akrati says "I would also refurbish the common rooms to enable project discussions and group meetings which are presently held in the library. Moreover, I hope to create an online suggestion portal,"

The roles and responsibilities of Student Council members vary- right from reviewing and evaluating performance of the Council itself to ensuring that each elected member contributes his/her best in its smooth functioning.

As the president of council, which is the single point of contact between the students, teachers and staff, Akrati is now heading all student committees and clubs ensuring their smooth functioning.

Akrati is a chartered accountant, and she secured all-India rank 43 in the CA entrance test, and then made her way to consulting. She worked worked with TCS, and then she cracked the Common Admission Test (CAT) for admissions to IIM in 2015.

By: Yash Dhamija
Updated On: October 19, 2020
View All Management News