Jayita EkkaPublished On: December 28, 2015
To understand the lifestyle and culture of people from the North-East, the Central Board of Secondary Education (CBSE) has introduced the Open Text-Ba

To understand the lifestyle and culture of people from the North-East, the Central Board of Secondary Education (CBSE) has introduced the Open Text-Based Assessment (OTBA) chapter in 2016. This was introduced with an aim to enhance understanding of the people belonging to the North Eastern part of India. The CBSE has brought forward the idea to introduce a chapter on North-East, for students of the English curriculum of class IX.

“Every year, before the second summative assessment schedule, the CBSE sends out the curriculum for OTBA, which are basically open textbook exams. A core committee picks out these subjects every year and prepares the curriculum to be circulated. Usually, we try some value-based teaching on some current topics which lead to positive discussions. We are glad the selection of chapter on North East has been appreciated,” said additional director (research and innovation), CBSE, Sugandh Sharma.

Broadly speaking, the English paper linked to OTBA carries two themes:
• ‘Let’s Welcome, Accept and Respect”, has its roots on eight states located in the North East.
• India is a secular country and carries a poem, ‘U, Me, We’ which is based on unity in diversity

Starting from Manipur, the chapter that has ten pages carries the remarkable features that are carried individually by the eight states. Manipur has been described to be the state that carries a rich music culture and many art forms. This is also the region which witnesses the emergence of modernity and tradition. For example, the chapter is about the torch bearer of the Khasi poetry and the Shillong, usually called as the Rock Capital of India.

Further, the folk tales that are related to Mizoram and the Arunachal Pradesh are traced in the chapter. In addition to this, there are also topics like spring in Sikkim, national icons that hail from Assam, exemplified by film personality Bhupen Hazarika, as well as some untouched sites of natural beauty in Tripura. This is in addition to the distinctive communities and culture combination that exists in this part of the Indian peninsula. 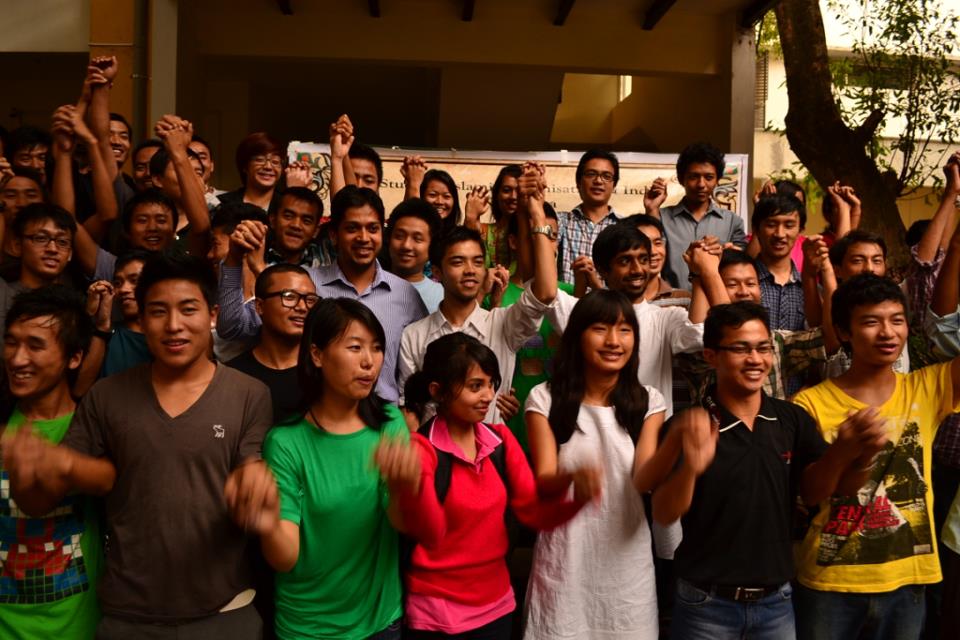 Rock Lungleng, who is the former president of North East Organization of Pune, openly welcomed the move. He said, “This is the true aim of education, to instill values in students. In the North East, we learn about rest of India, so we are not shocked when we come here to study or work. But there is a lot of discrimination that we face, especially on campuses from other students. If there is an understanding of our distinct culture since the school level itself, assimilation into the mainstream will be easier for us,”. The CBSE’s choice of North India for this year’s OTBA was also appreciated by many academicians. The subjects that are widely discussed over are taken by the CBSE. The Principal of City International School, Ms. Vinita Khakadkar commented that “Every year, CBSE picks up subjects which are in discussion. Given the debate on intolerance, a subject that promotes acceptance amongst students of cultures different from their one is a welcome move,”

There was another principal of Aundh DAV School, C V Madhavi who said that there exists no cramming in the OTBA and eventually, the students showed more interest while going through the respective subjects. “It promotes a greater level of understanding of the subject,” she added.