Jayita EkkaPublished On: December 22, 2015
Every year, the birthday of former President of India, A P J Abdul Kalam will be observed as‘Reading Inspiration Day’or ‘Vaachan Pre

The Press Trust of India (PTI) has reported that when responding to a query by BJP minister Dhananjay Gadgil, Tawade responded that the basic aim of the decision points at ensuring that the distinguished life of late Kalam acts as a source of inspiration for students. "Schools will organize writing, quiz contests and other activities while celebrating Kalam's birthday. The funds available under Sarva Shiksha Abhiyan and Rashtriya Madhyamik Shiksha Abhiyan would be utilized for conducting these activities," the Minister added. 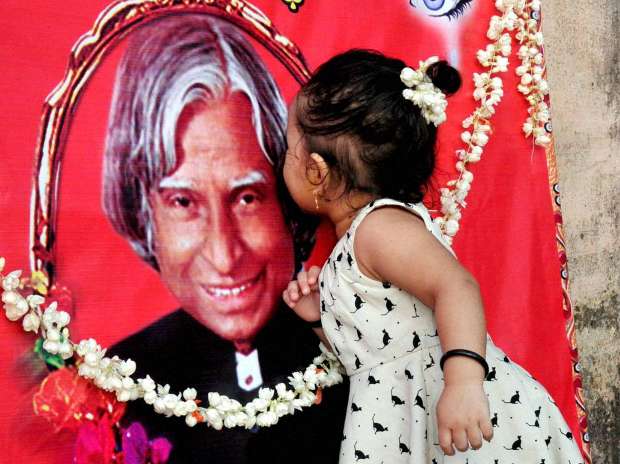 According to Tawde, the government aims at getting even more libraries such that the imperative habit of reading is encouraged. Moreover, in states such as Mumbai and Pune, there are mobile libraries that are going to be introduced. Earlier this year, the ‘No School Bag Day’was observed by Maharashtra for the students belonging to classes 3 to 8. As a matter of fact, the students were also encouraged to read items like non academic books, which further included poetry and novels as a solemn tribute to Kalam, as he was himself an enthusiastic reader. The 11th President of India, Abdul Kalam was born on 15 October, 1931, in the town of Rameshwaram located in Tamil Nadu, and he passed away on 28 July, 2015.