Sakunth KumarPublished On: April 26, 2016
Koneru Lakshmaiah University has conducted EEE-2016, an admission test for the entrance into various Engineering courses at University. The entrance t

Koneru Lakshmaiah University has conducted EEE-2016, an admission test for the entrance into various Engineering courses at University. The entrance test was on 24-April-2016 at the University and other examination centers in and around Vijayawada and Guntur. The test received a grand response as a total number of 23,416 students attended the test. The examination was conducted in both online and offline mode. Students had choice to choose online or offline mode for the test.

The University has made all necessary arrangements for the smooth conduction of the examination in the month of May. The results will be declared in the third week of May. Students will be admitted in University through counselling. Students who secure top ranks will get merit scholarship. 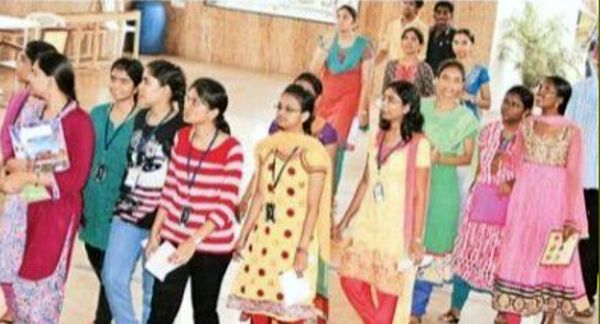