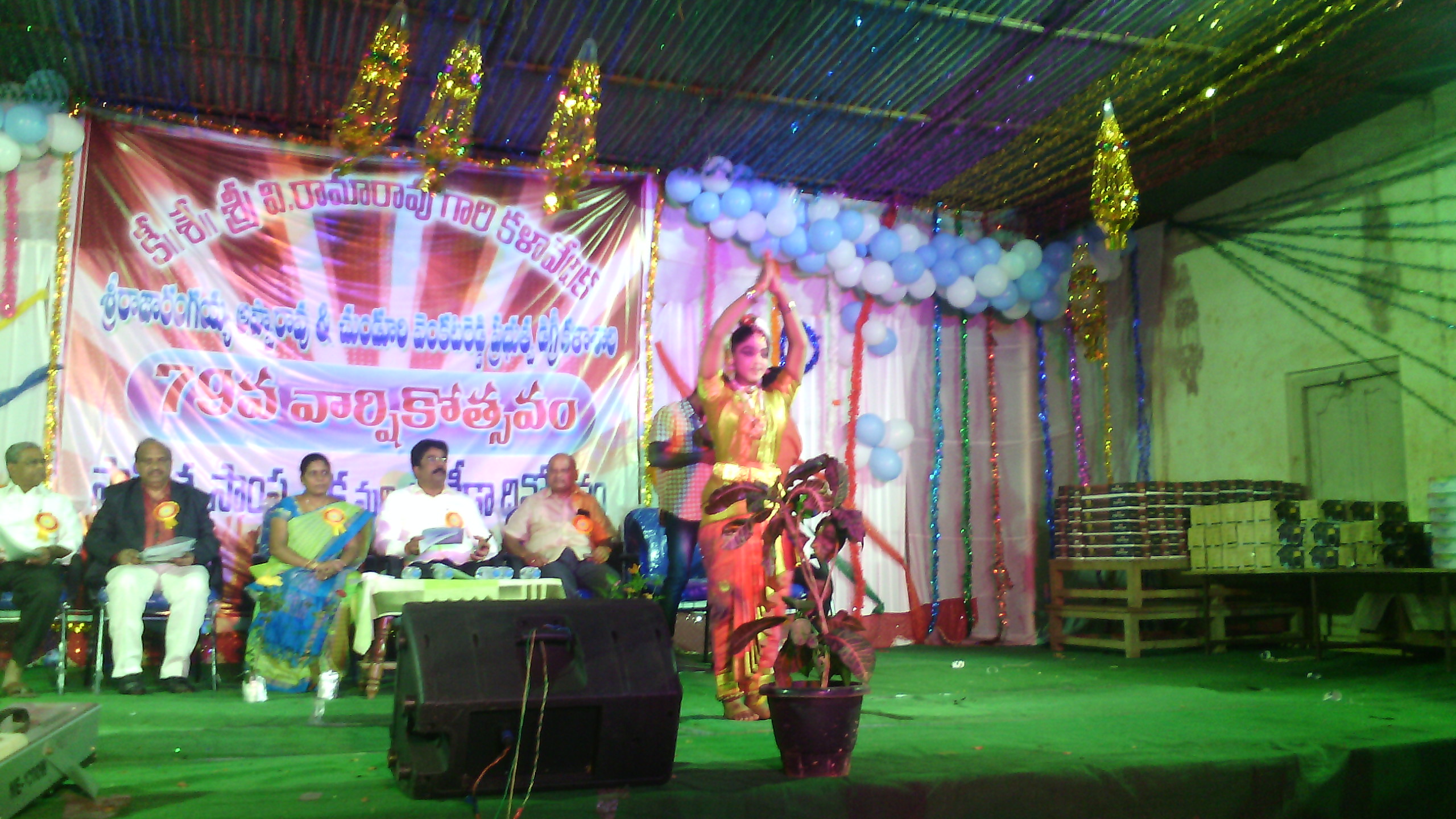 After the initial formalities, college principal, Shri.Ravi presented the college report for the academic year 2015-16 in a brief manner. He stated that the college strength rose to 11% than the previous academic year. The total strength of the college is 1,859. He proudly announced that 394 students have been selected in campus placements. He also said that the college has stood in the 1st place in Krishna district in academics for the year 2014-15. He congratulated all the students who brought many laurels to the college. 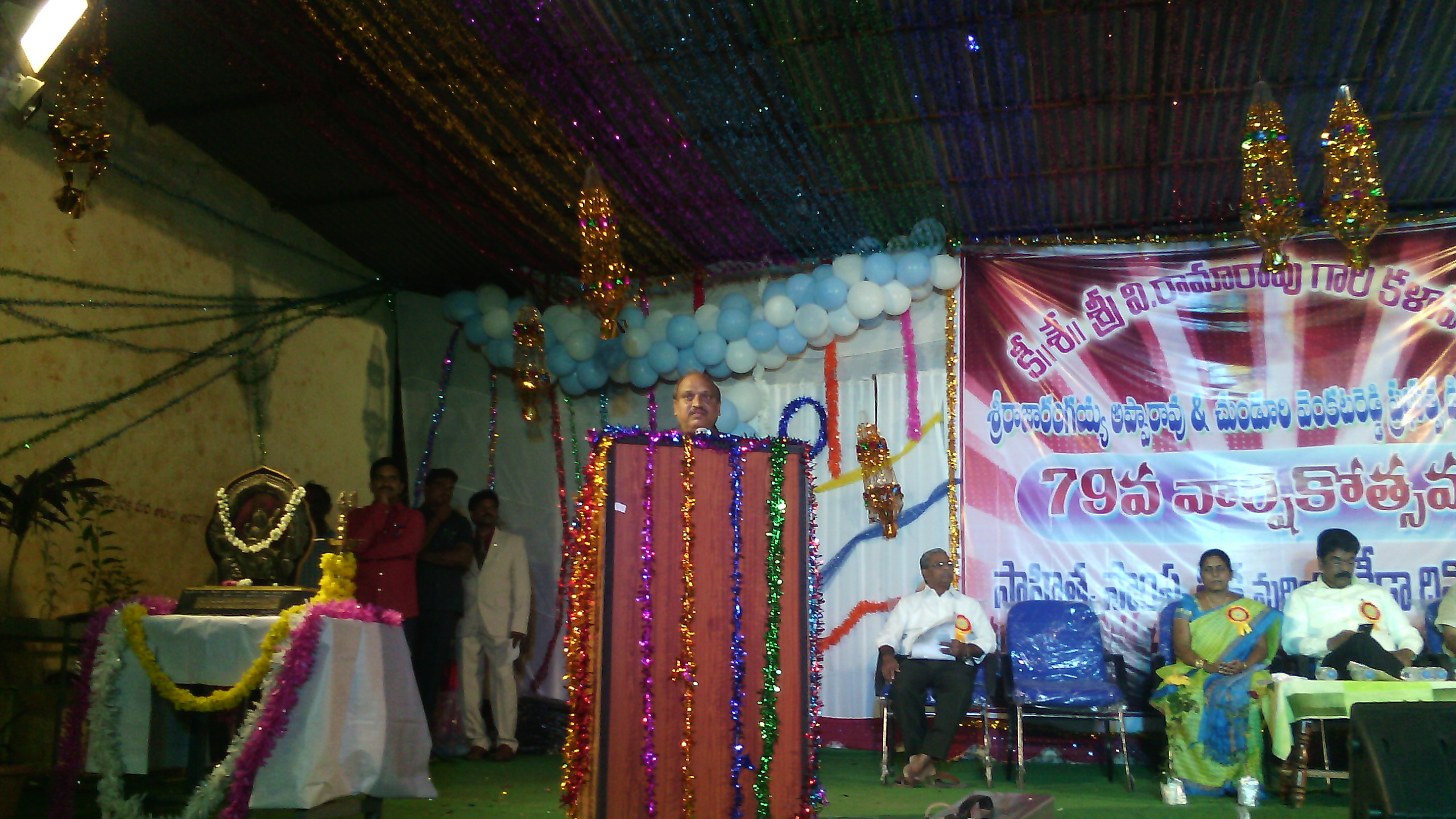 Addressing the students, Chief Guest Shri. Bonda Uma said that “Students must develop leadership qualities to excel in career.” He also encouraged the students to utilize the library of the college to develop positive knowledge. He promised that he would try to persuade the government to release more financial resources for the development of the college.

Prizes were distributed to all the merit students and winners of intramural competitions by the chief guest. Cultral programmes followed and students enthralled the audience with 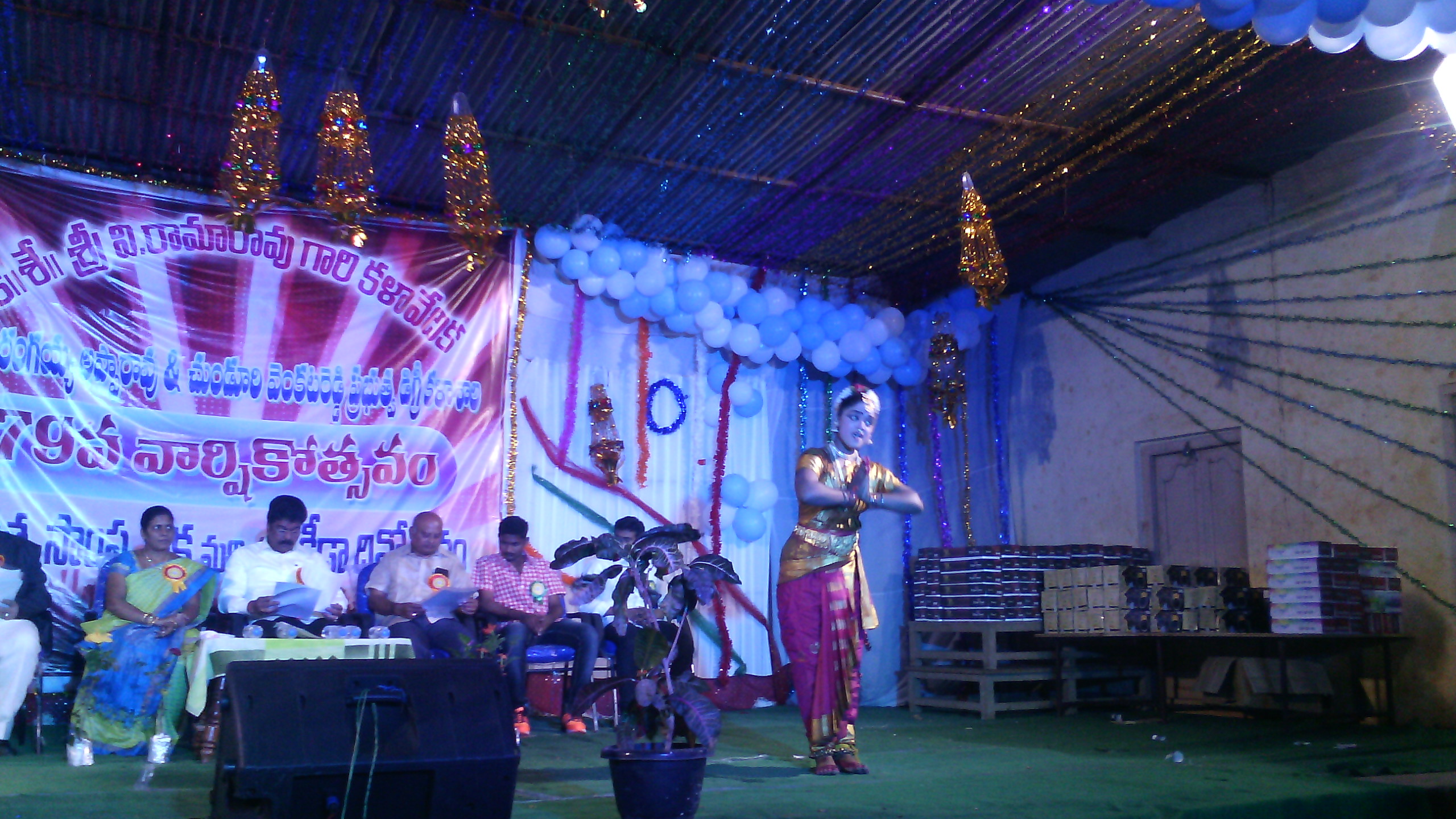 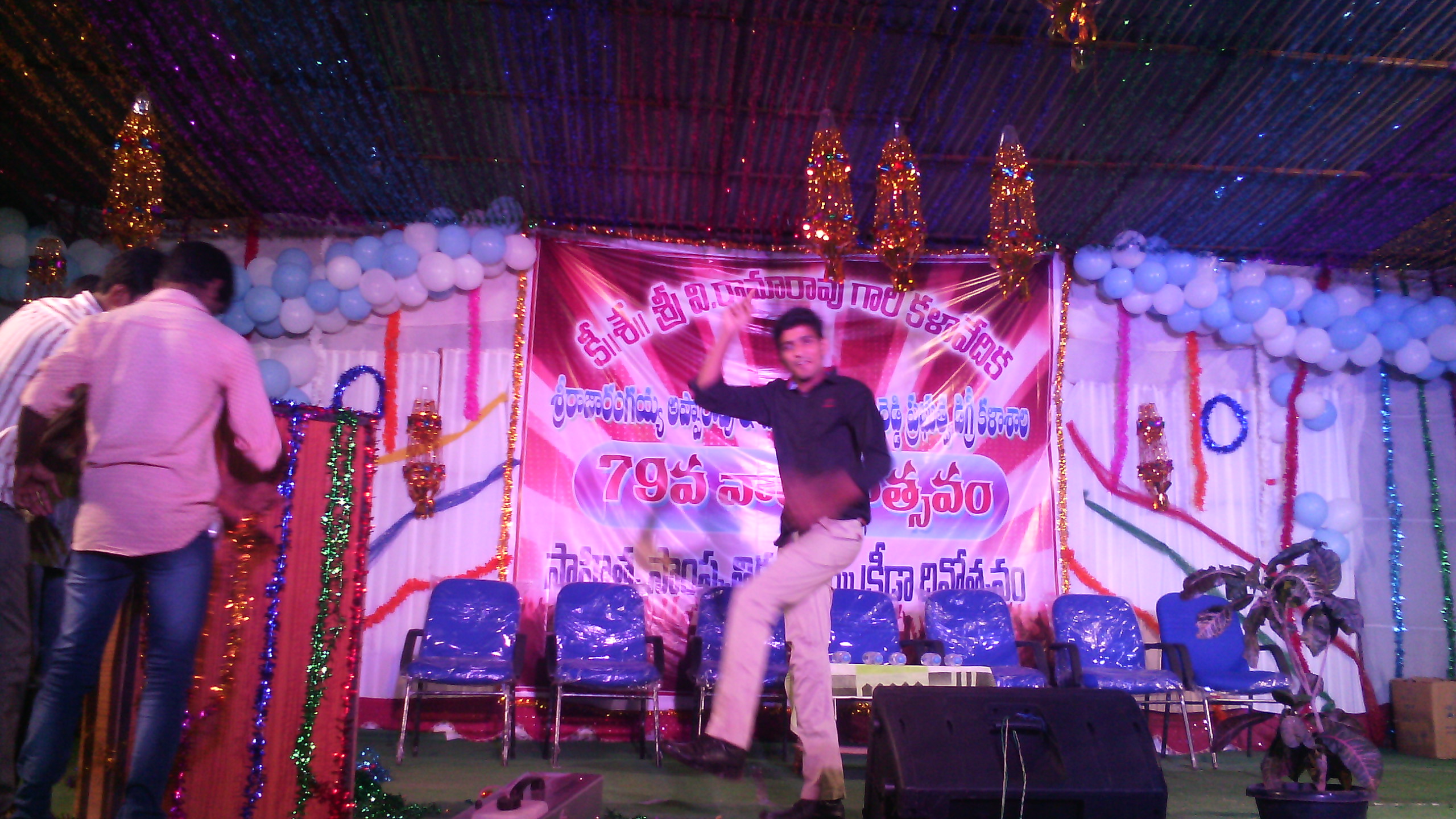 College Management, faculty, students, print and electronic media were present at the event.

By: Abhik Das
Updated On: November 17, 2020
View All Arts and Humanities News