Sakunth KumarPublished On: May 10, 2016
The Andhra Pradesh EAMCET – 2016 Engineering results were released on 9-May-2016. The results of medicine were not released due to Supreme Court

The Andhra Pradesh EAMCET – 2016 Engineering results were released on 9-May-2016. The results of medicine were not released due to Supreme Court’s decision on NEET. The students of Guntur district secured excellent ranks in the results.

The following students are the toppers of Guntur District in EAMCET – 2016:-

This year boys outshine girls in the results. Only one girl from Guntur district secured a rank below 100. Total number 19,268 students of Guntur District have qualified EAMCET. The overall pass percentage of district has been recorded as 90.

M. Prasanth Reddy and Jaya Krishna said that, “It is due to the support from our parents and lecturers we have secured state level ranks. they motivated us, encouraged and driven us in a way to secure excellent rank”. 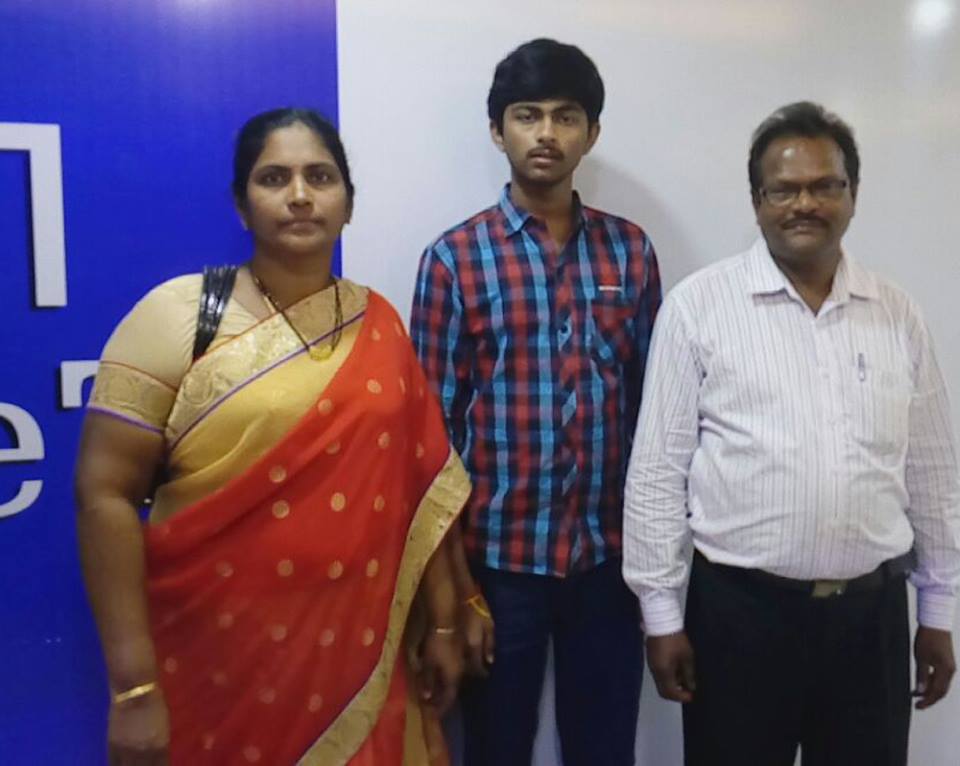 B.Tech Admissions 2021 in UP to be based on JEE Main, UPSEE Scrapped