The campus placements at the Institute of Engineering and Technology (IET) Lucknow, for 2015/16 have been the best in the last five years. IET is a government-aided constituent college of APJ Abdul Kalam Technical University. 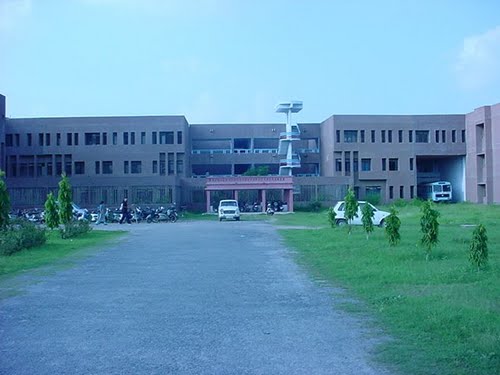 Out of 211, the maximum offers (45) went to computer science students followed by electronics and communictaion engineering (32). Top recruiters were TCS, Wipro, Wipro, Anglo Eastern, and Lava among others, he added.

By: Sakunth Kumar
Updated On: November 18, 2020
View All Engineering News